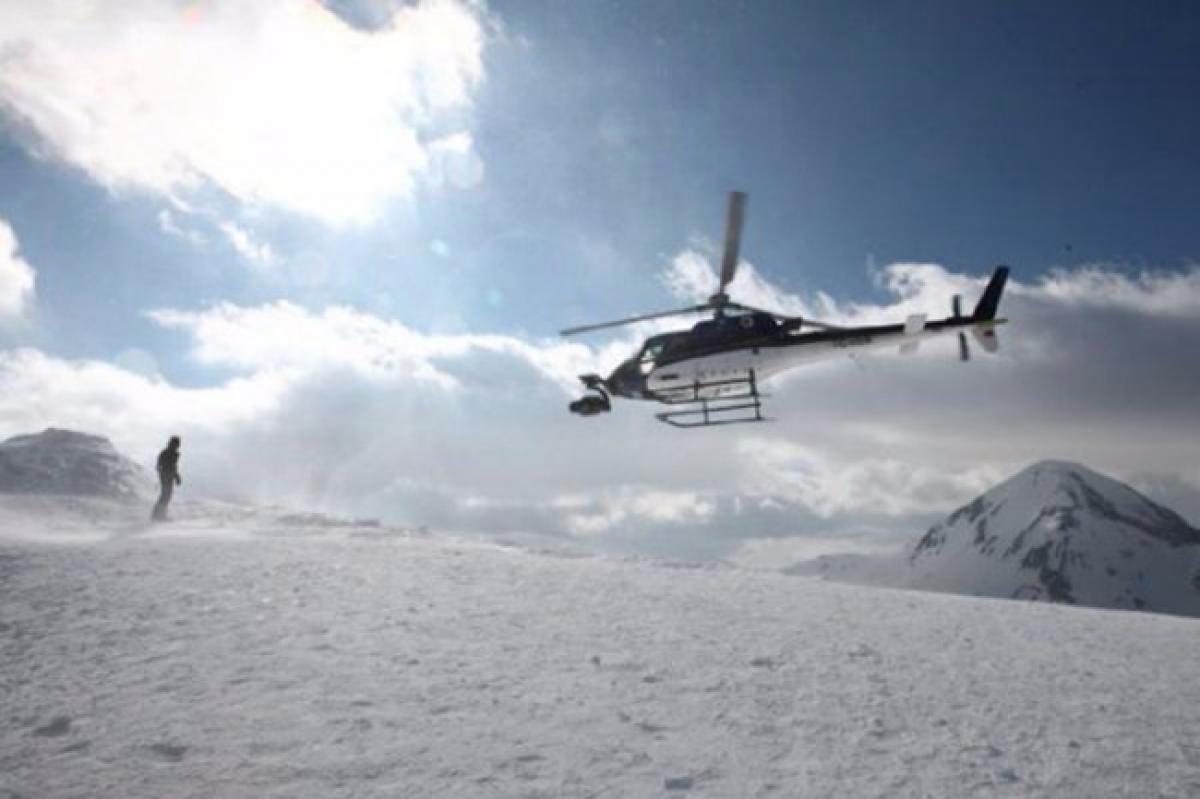 Ajay, who is currently busy shooting for the film in Bulgaria, took to Twitter on Friday to share a photograph of the set location on the Balkan mountains.

“Shooting on top of Balkan Mountains,” Ajay captioned the image. In the photograph, a man can be seen standing and facing a helicopter.

Apart from Bulgaria, some parts of the film have also been shot in Hyderabad and Uttarakhand. “Shivaay” is slated to release in Diwali, and also stars Sayesha Saigal, Abigail Eames and Erika Kaar among others.