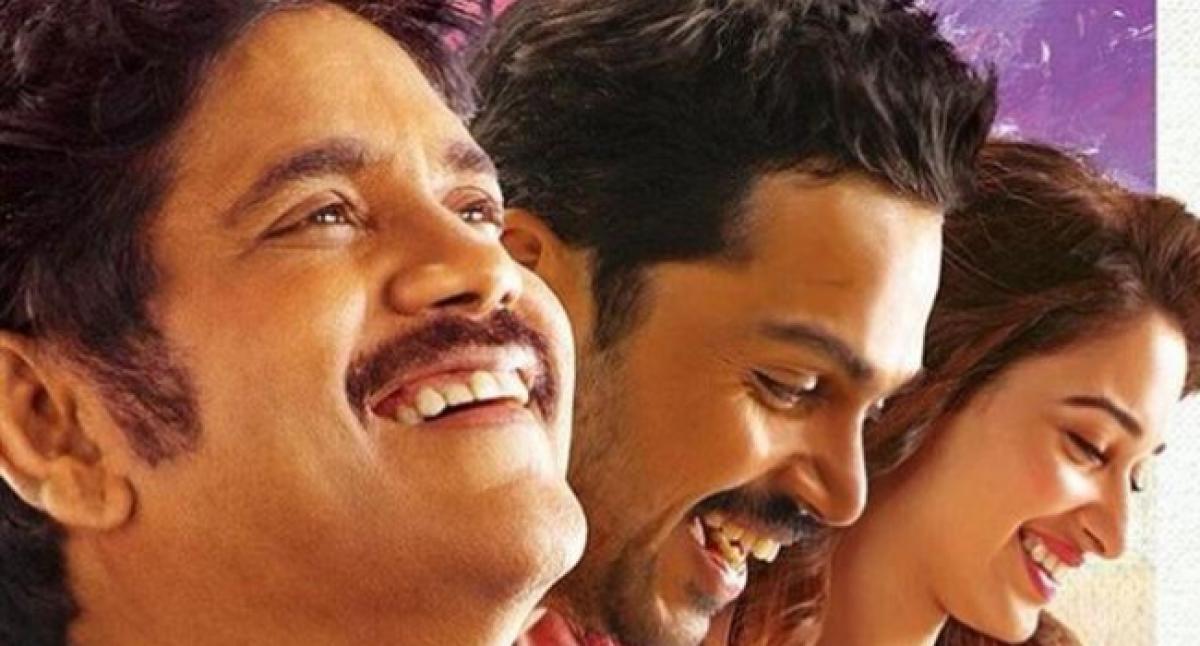 Thozha is a bilingual movie directed by Vamsi Paidipally which has been simultaneously released in Tamil and Telugu languages.

Thozha is a bilingual movie directed by Vamsi Paidipally which has been simultaneously released in Tamil and Telugu languages. Starring Nagarjuna, Karthi and Tamannaah, Thoza released big around 400 screens in Tamil Nadu alone from the 1600 screens worldwide. Remake of the French movie, The Intouchables, Thoza has been made on a massive budget of Rs 50 crores with Vamshi Paidipally spending more than a year to transform the script into a movie suiting the regional audience.

Produced by Prasad V Potluri under PVP Cinema banner, the movie garnered Rs 3 crores at the domestic box office on the opening day while the worldwide collection garnered another Rs 3 crores taking the total to Rs 6 crores. The movie is expected to rake in heavy collections at the weekend as it is receiving a wide response from the audience.