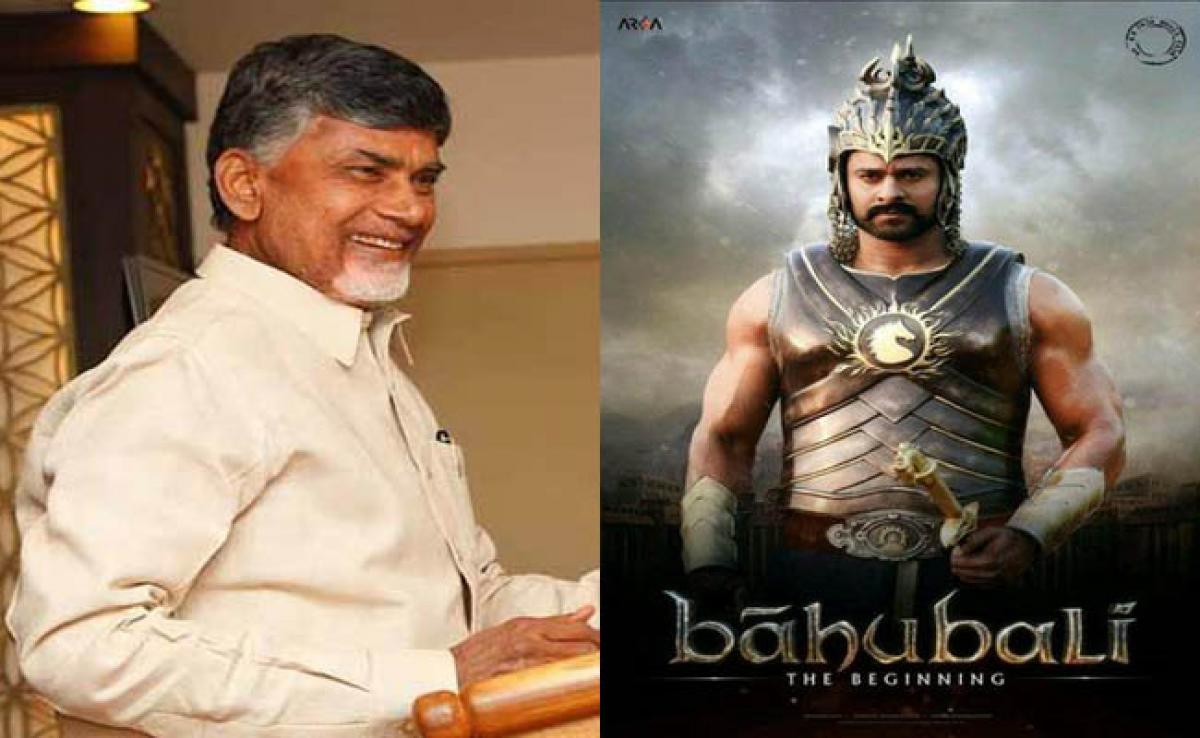 Chief Minister N Chandrababu Naidu on Monday congratulated the Baahubali team for the National Award. SS Rajamouli's Baahubali: The Beginning won one of the top honours at the 63rd National Film Awards by bagging the Award in the Best Film category.

Take a look at what Chandrababu Naidu had to say to the Baahubali team:

Baahubali became a phenomenal hit upon its release and received a wide recognition among the viewers catapulting the Telugu cinema's spread across the globe.