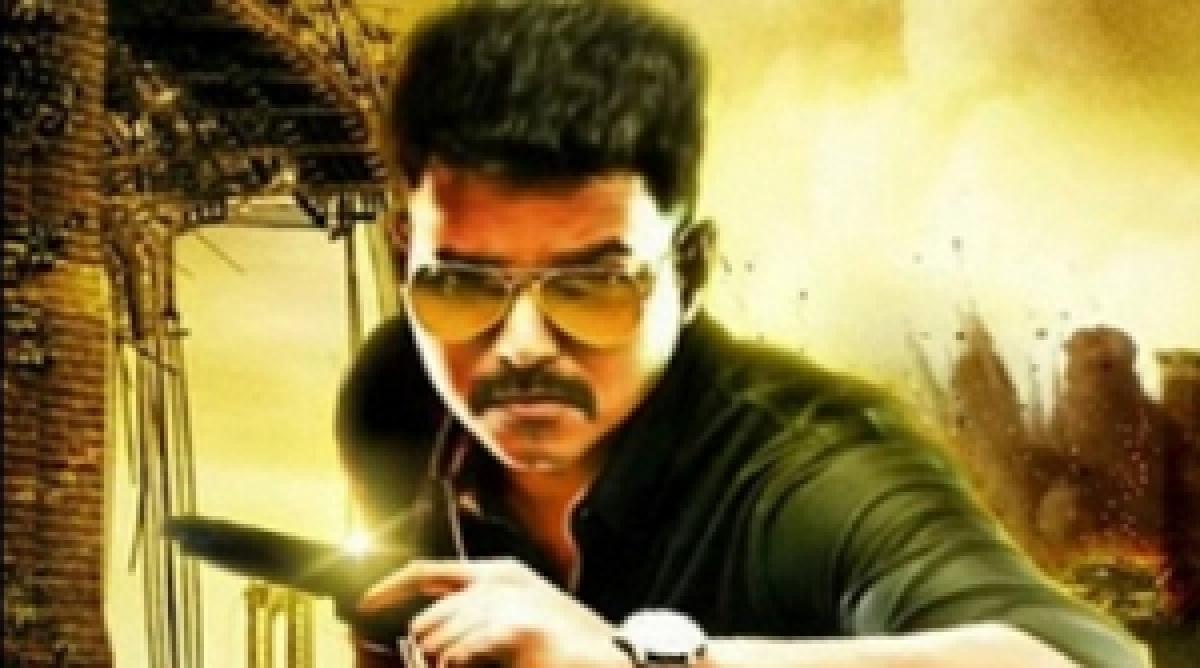 The Telugu version of superstar Vijay-starrer Tamil actioner Theri, which is slated for release in theatres on April 14, has been titled Policeodu.

Chennai: The Telugu version of superstar Vijay-starrer Tamil actioner "Theri", which is slated for release in theatres on April 14, has been titled "Policeodu".

"The makers are yet to officially announce the title. However, it has been titled 'Policeodu' in Telugu," a source from the film's unit told IANS.

Producer Dil Raju has bagged the Telugu dubbed rights of the film, which is directed by Atlee.

Although an action entertainer, "Policeodu" is tipped to be about the emotional bond between a father and his daughter.

G.V. Prakash has composed the tunes for the film, which happens to be his 50th album.