Baahubali will have no Bollywood actress 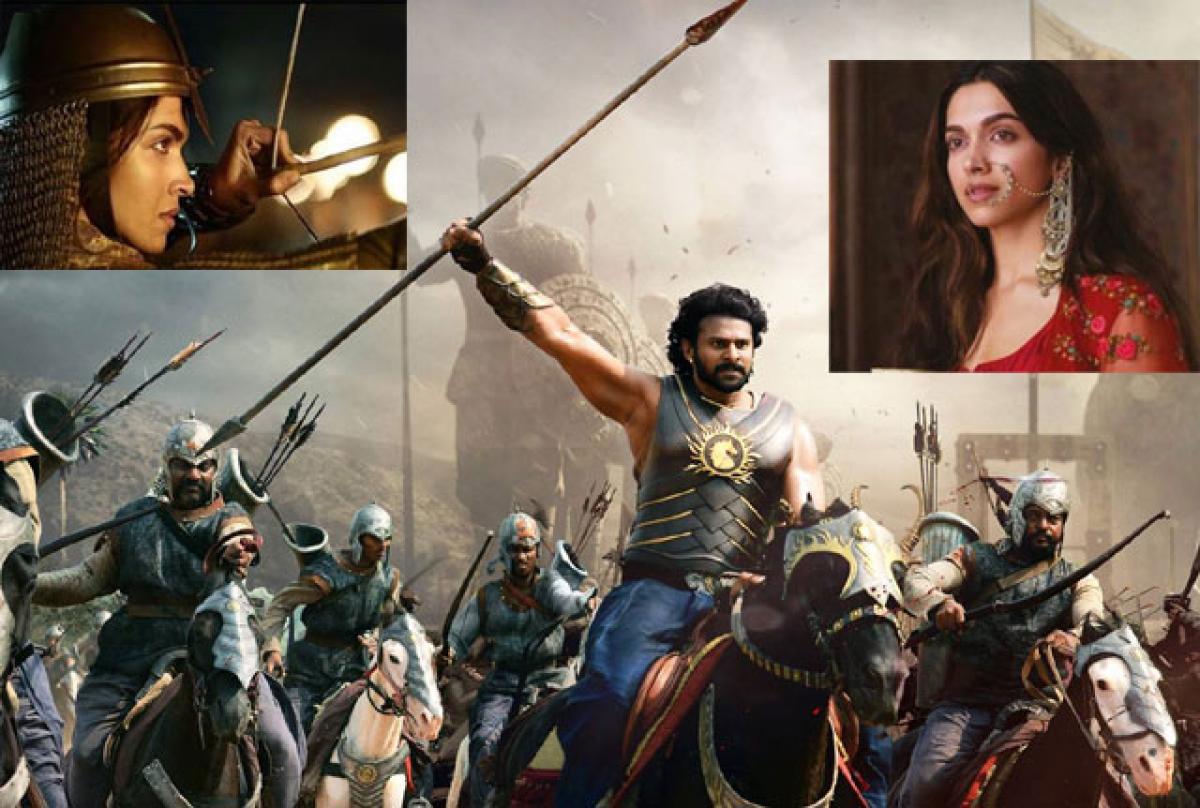 The film\'s director S.S Rajamouli is currently busy shooting some important portions of the film in Ramoji Film City, Hyderabad.

Actress Deepika Padukone is not part of the second instalment of the "Baahubali" franchise, contrary to some reports, a source said.

"Even we were surprised when we came across this news. It's just a rumour, which we don't even know how it was circulated in the first place," a source from the film's unit said.

The film's director S.S Rajamouli is currently busy shooting some important portions of the film in Ramoji Film City, Hyderabad.

Prabhas and Anushka Shetty have also already joined the sets, while Rana Dagubatti will join from May, after he wraps up Hindi-Telugu bilingual "Ghazi".

Tipped to be even more majestic than the first part, the film is likely to hit the screens on April 14 next year.