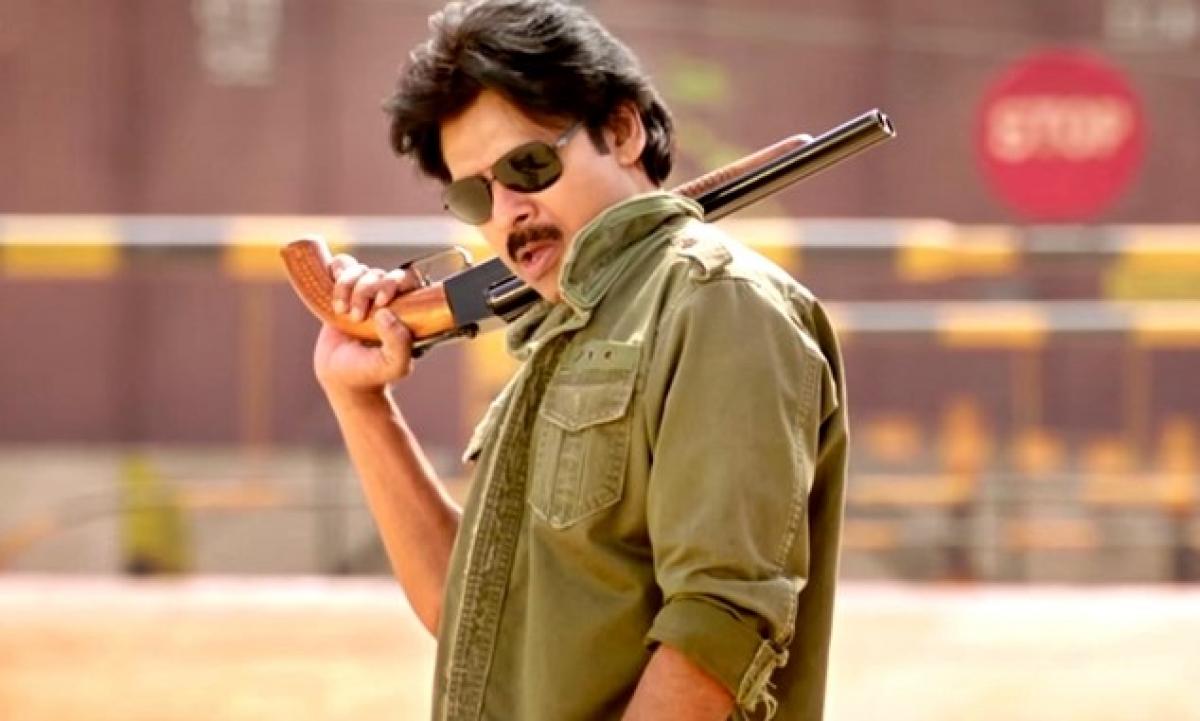 Power star Pawan Kalyan holds a craze among the fans that reach new fold with every release of his. The actor\'s latest movie Sardaar Gabbar Singh is breaking records everywhere.

Power star Pawan Kalyan holds a craze among the fans that reach new fold with every release of his. The actor's latest movie Sardaar Gabbar Singh is breaking records everywhere. Having garnered a whopping Rs 31 crore on its opening day, the movie has become the talk of the town. Not just the fans, but even the celebs have caught on the Pawan Kalyan mania.

Take a look at the craze the celebrities hold for the Power star:

Can't wait to watch #SardaarGabbarSingh
Less than an hour to go!

SGS Hindi opening is 2% and I predicted 1 month back it is a Bahubalian mistake .PK should open his eyes to bad advisers around him

We sincerely thank Telugu audience world wide for proving the stamina of PSPK ..Thank u Powerstar for ur energy & love 🙏

He's one star, whose stamina can not be estimated.. Extraordinary shares for SGS. Close to 30cr world wide on day1.. Congrats @PawanKalyan 👍