Aryan or AbRam could star in my biopic: SRK 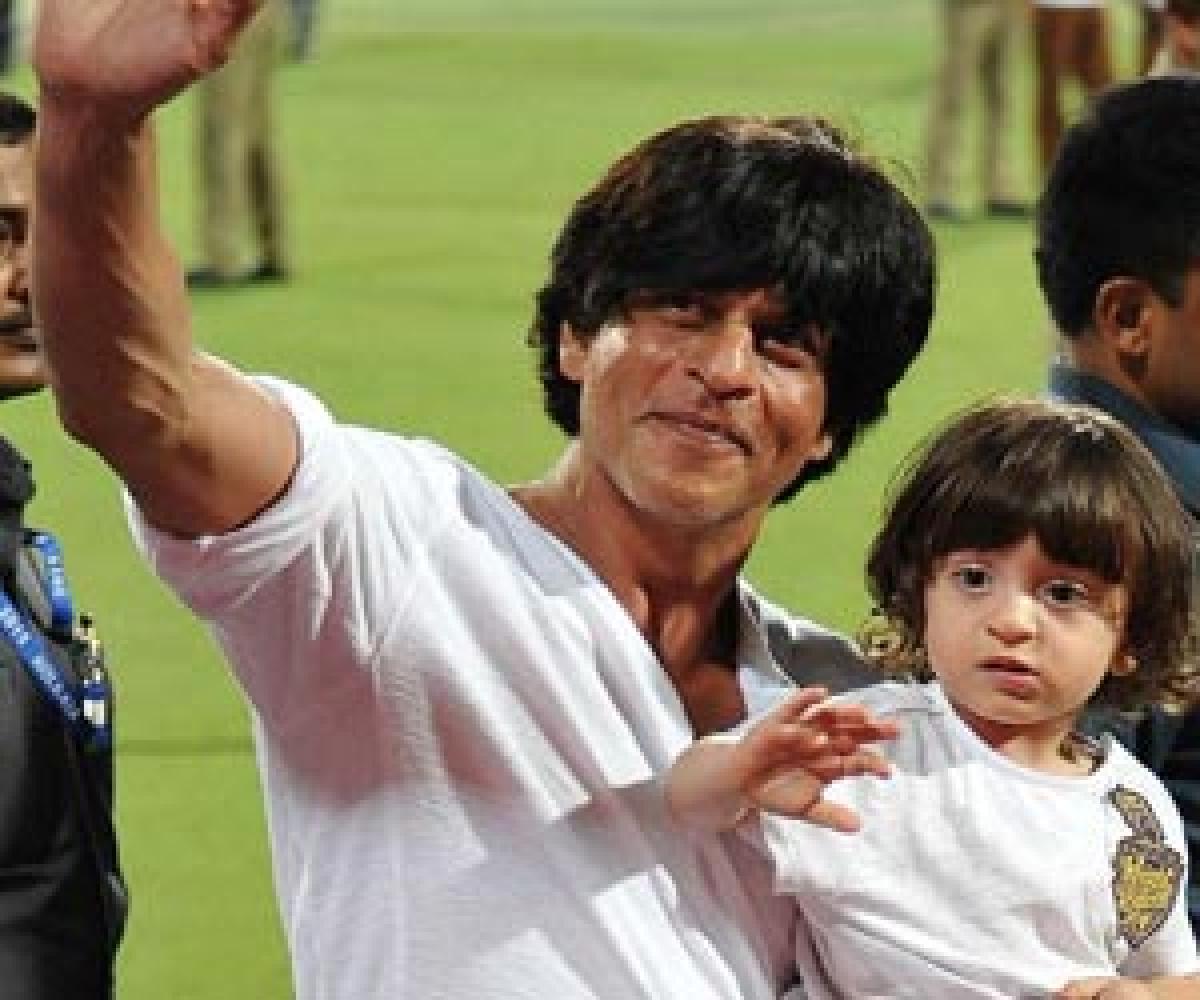 Bollywood superstar Shah Rukh Khan says for his biopic rather than choosing any other actor, he would prefer either of his sons Aryan and AbRam to take on the leading role.

Bollywood superstar Shah Rukh Khan says for his biopic rather than choosing any other actor, he would prefer either of his sons Aryan and AbRam to take on the leading role. From a forthcoming tell-all film on actor Sanjay Dutt to Indian captain Mahendra Singh Dhoni's story on celluloid, biopics is the latest fad in Bollywood.

So, when Shah Rukh was asked about the idea of his biopic, he joked, "I want Sachin Tendulkar to play me," before adding, "I don't know if my life is interesting enough to be made into a film. All the names, (whose biopics are upcoming), are wonderful and colourful lives. I don't think I am good enough."

On who would be his choice to play him on screen, Shah Rukh said, "I think whichever director will want to make a film on me, will decide who he wants to cast. I can't be that self-obsessed that I go on deciding who should play me, though Aryan and AbRam could be the choices." The 50-year-old actor will be next seen in YRF's ‘Fan’, which follows a fan, whose love for his favourite star eventually turns him against his idol. The film releases this Friday.

Shah Rukh also shared that his youngest son, AbRam, is his 'fan' at home. "I think because of my antics and behaving stupidly and playing a lot at home, AbRam likes me a little more. I could be presumptuous though. There's his mother, two siblings and my sister but I have a feeling that he is inclined a little more towards me."