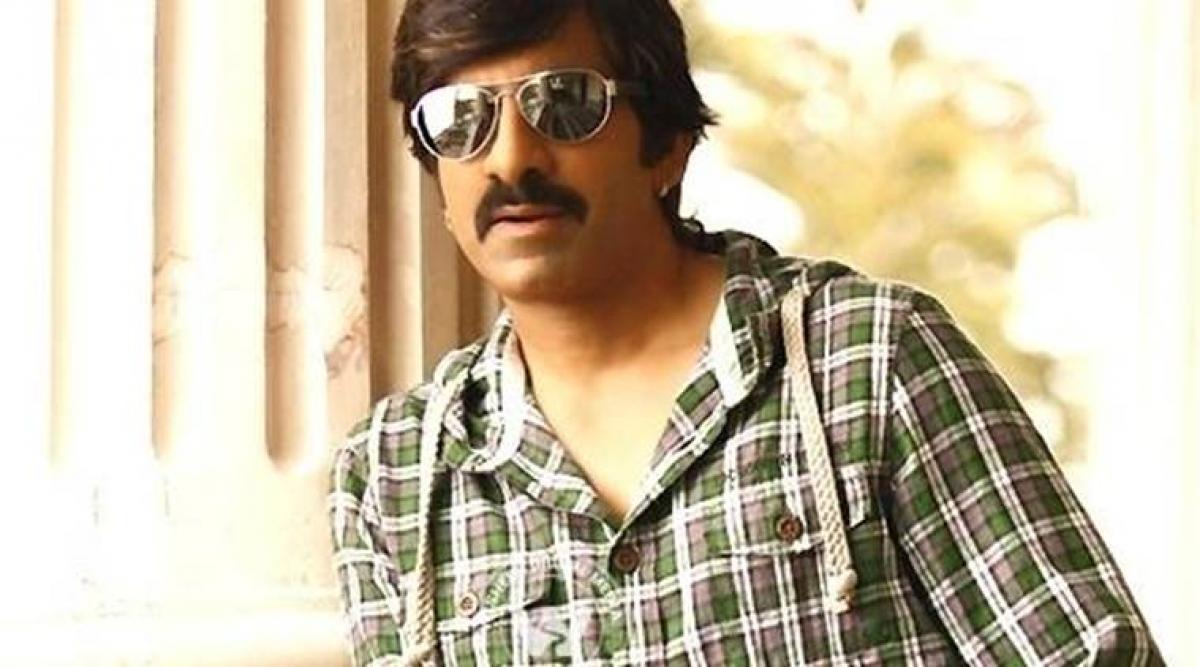 After the pan-India success of Baahubali: The Beginning, actors from Telugu cinema are being welcomed in Bollywood. Actor Ravi Tejaa says that he...

​Mumbai: After the pan-India success of “Baahubali: The Beginning”, actors from Telugu cinema are being welcomed in Bollywood. Actor Ravi Teja says that he would also like to do a Hindi film like “Ki & Ka”.

Andhra superstar Ravi Teja has been constantly getting offers from Bollywood but he says that Telugu cinema is his home ground.

“I speak fluent Hindi. In fact I speak better Hindi than Telugu. But Telugu cinema is my home ground. I am in no hurry to try and conquer Bollywood. It would take a lot more than just a script that extends what I do in Telugu cinema to take me to Mumbai,” says Ravi.

The Telugu superstar, who is known as the Mass Maharaja in Andhra Pradesh says, he would love to something out-of-the-box in Hindi.

“Something like R. Balki’s 'Ki & Ka' or Karan Johar’s 'Kapoor & Sons'. If I’ve to continue doing action and comedy I’d rather do it on my own home ground,” he said.