Rakul Preet not to dub for Allu Arjun's Sarrainodu 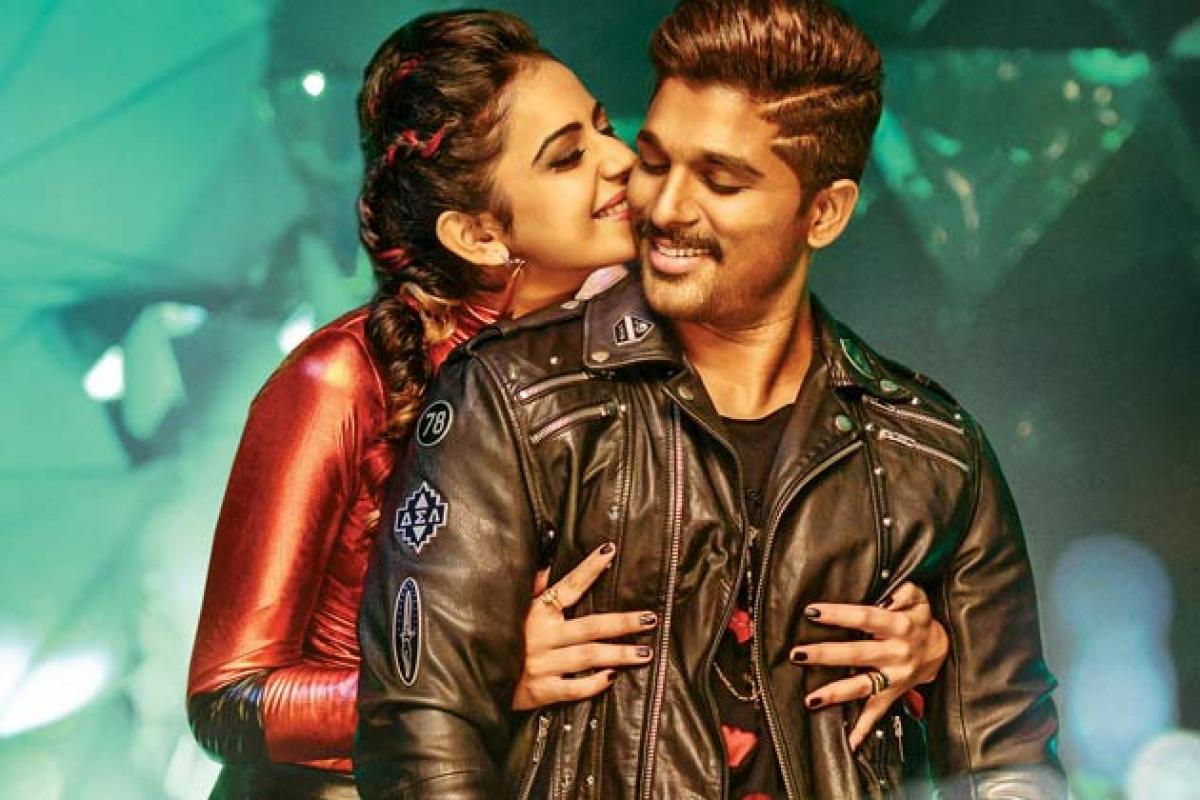 Actress Rakul Preet Singh-'s next flick with Allu Arjun, Sarrainodu is gearing up for release this weekend. The actress is currently busy promoting...

Actress Rakul Preet Singh's next flick with Allu Arjun, Sarrainodu is gearing up for release this weekend. The actress is currently busy promoting the movie where she revealed some interesting facts about her in the movie.

Earlier, Rakul Preet lent her voice in Jr NTR's flick Nannaku Prematho, however, the actress is not dubbing her voice for Allu Arjun's Sarrainodu. Going into details, Rakul's role in Sarrainodu is that of a village girl, named MahaLakshmi.

Revealing more, Rakul Preet stated that she did not dub for the movie as her accent may not suit the character belonging to a village. Meanwhile, Rakul is currently working in Mega Power star Ram Charan's Dhruva.