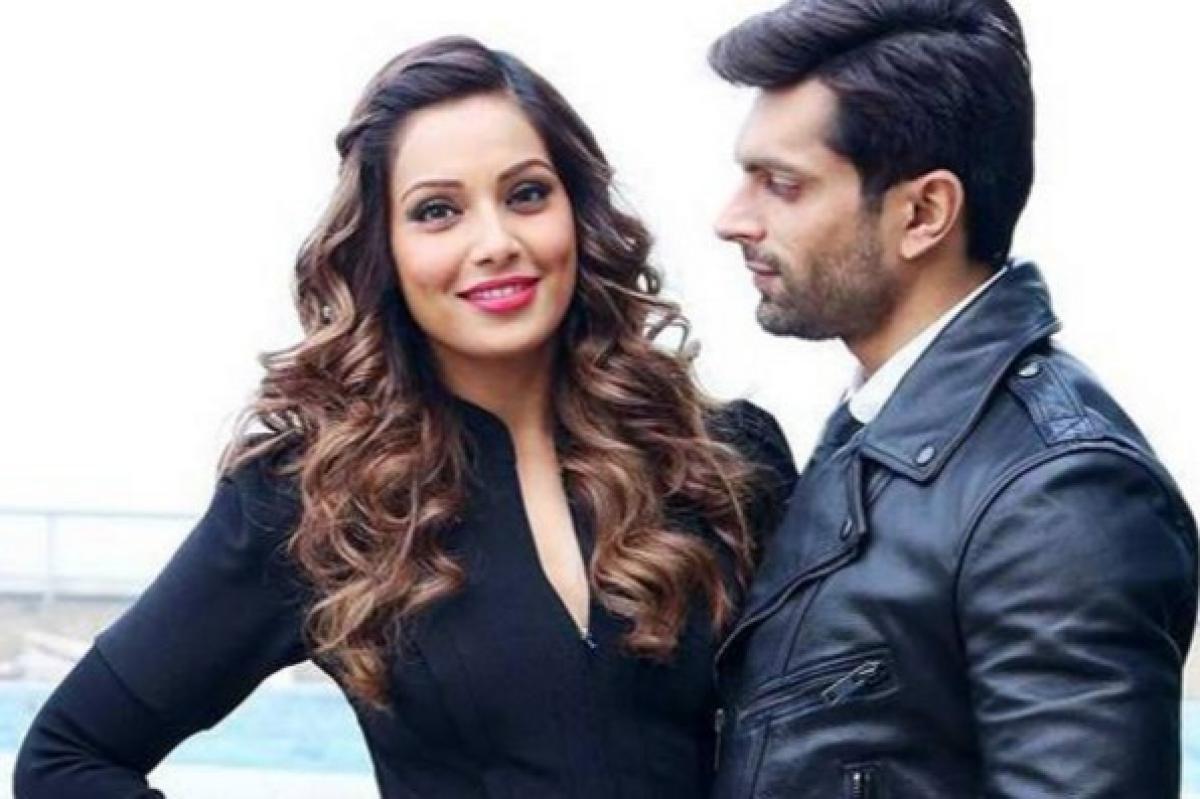 Actor Karan Singh Grover, who is all set to tie the knot with Bipasha Basu, says everything about the actress is the best.

​Mumbai: Actor Karan Singh Grover, who is all set to tie the knot with Bipasha Basu, says everything about the actress is the best.

The "Alone" stars, who have been romantically linked for over a year, are all set to get married on April 30.

"Everything about you is the best," Karan captioned the image.

According to the information available so far, Bipasha will marry at her Khar residence, with only family and close friends from both sides in attendance. A reception is said to be planned later at St. Regis, formerly known as Palladium Hotel, in Lower Parel.

There will also be a mehendi ceremony on April 28 at Villa 69, a lounge bar in Juhu. But these details are yet to be officially confirmed.

While it will be the first marriage for Bipasha, who was earlier famously dating John Abraham, it is Karan's third wedding.

Karan was first married to actress Shraddha Nigam, and later to Jennifer Winget.