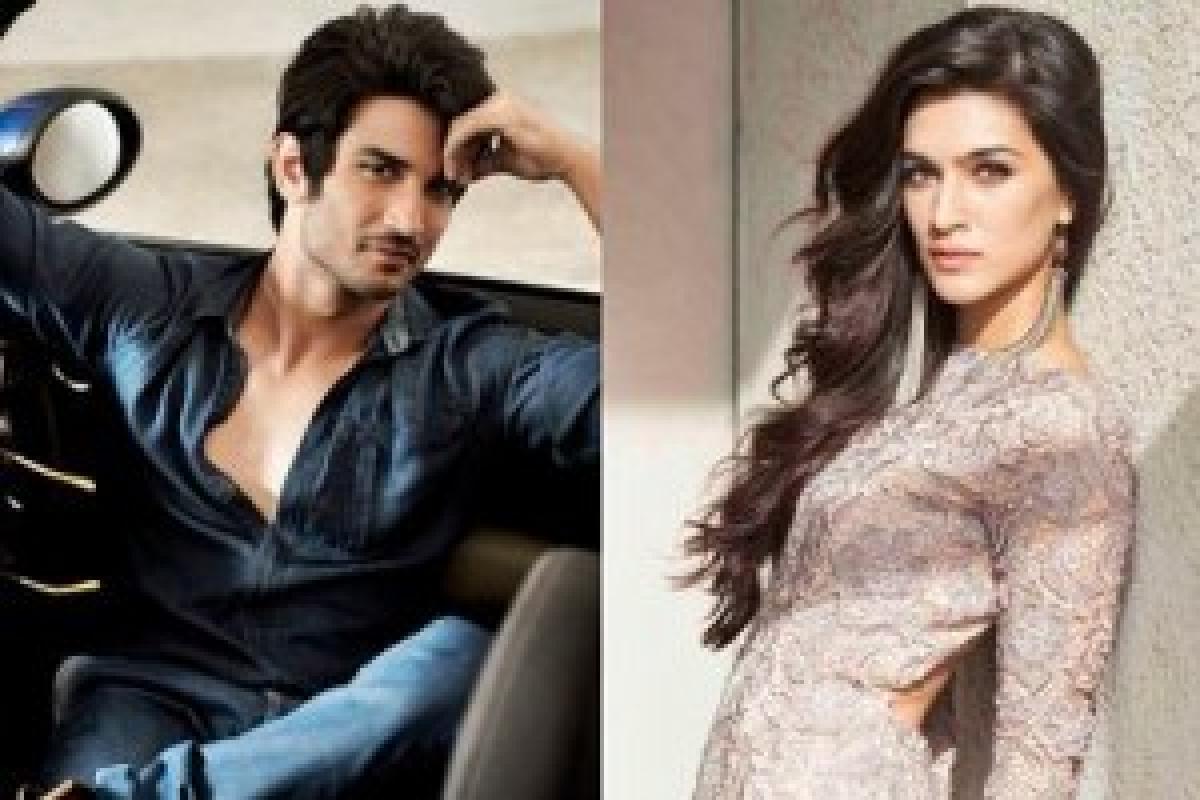 Seems like love-story \'Raabta\' turned into a punch-story for actor Sushant Singh Rajput.

Seems like love-story 'Raabta' turned into a punch-story for actor Sushant Singh Rajput.

Posting a snap with the 'Dilwale' actress, 30-year-old actor tweeted, "Got a severe jab from my punjaban costar during rehearsals .. Way to go Sanon .. Round 2 @kritisanon."

The picture showed the 'Kai Po Che' actor treating himself with an ice-can and his 25-year-old co-star standing behind with hands on her face with and 'Oh I am sorry' expression.

Earlier, speaking to a leading magazine, Kriti said that she, along with Sushant under-went intense workshop for the Dinesh Vijan's directorial debut, where sometimes she used to hurt herself and Sushant took care of her.

Reportedly, this closeness with the 'Heropanti' actress became the reason for split between Sushant and his long-time girl-friend Ankita Lokhande. (ANI)