Anushka and Prabhas in Bhagamathi? 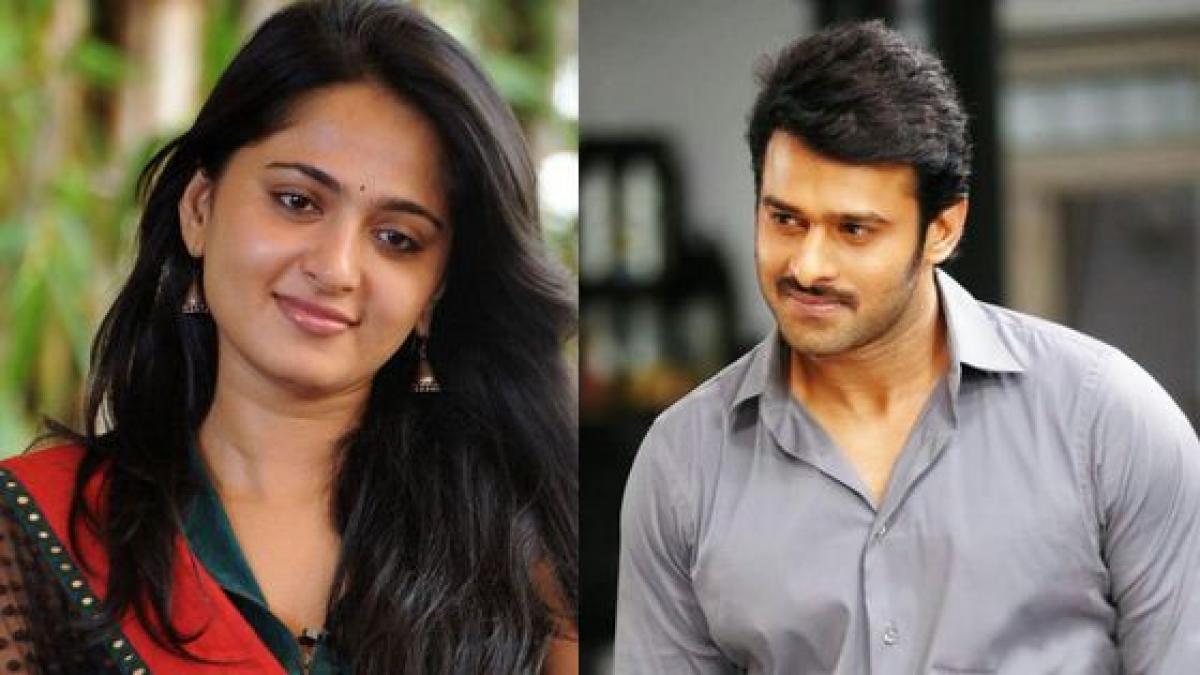 Anushka and Prabhas share a great bond and their chemistry is scintillation on screen. With movies like Billa, Mirchi, and Baahubali, the duo created...

Anushka and Prabhas share a great bond and their chemistry is scintillating on screen. With movies like Billa, Mirchi, and Baahubali, the duo created records at the box office. Lately, Anushka is signing up women-centric roles such as Rudhramadevi and Size Zero. Looks like the actress has signed an another women-centric movie titled Bhagamathi in the direction of Ashok and production of UV creation.

Latest reports suggest that Prabhas will be featuring in a cameo role in Anushka's Bhagamathi and fans are going gaga over the news as their favourite will be seen on screen once again. Currently, both the actors are busy working on the highly awaited movie Baahubali-The Conclusion in the direction of Rajamouli.