Ram Charan undergoes rigorous training for his next! 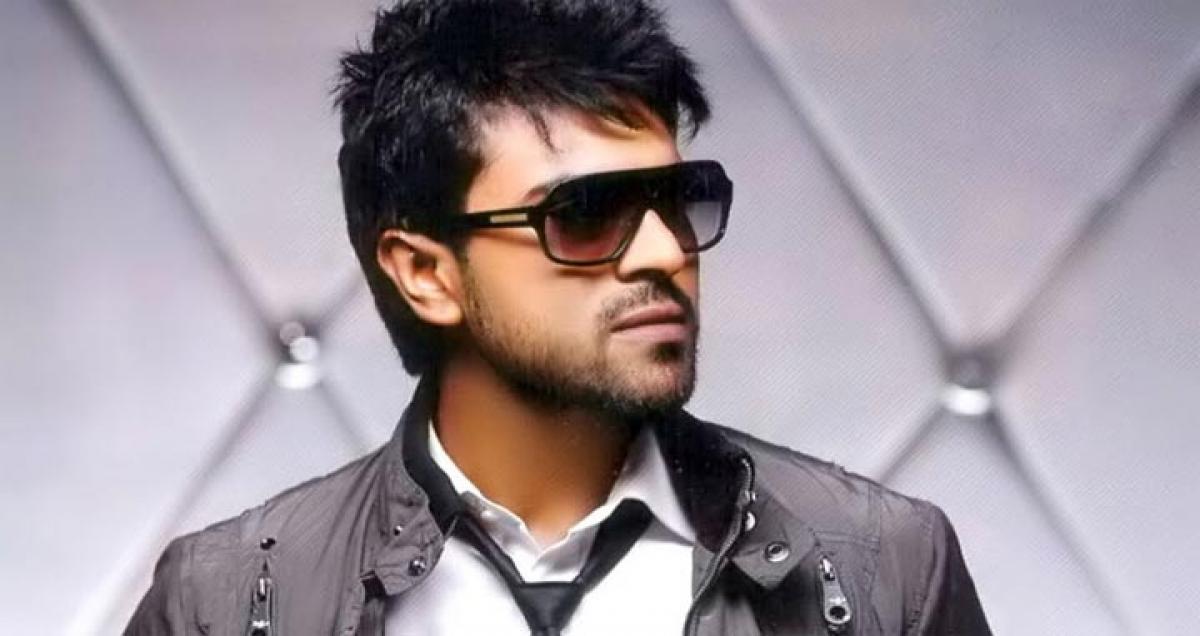 Megahero Ram Charan, who has had an impressive success ratio enjoys getting under the skin of all his characters. For his next, Dhruva, the star has...

Megahero Ram Charan, who has had an impressive success ratio enjoys getting under the skin of all his characters. For his next, Dhruva, the star has already dived head on into training himself for the role.

Ram Charan has been training with an array of renowned Fitness experts for his role in the south film Dhruva and has been diligently training in horse riding, apart from working on his stamina and physique with a strenuous weight training and cycling regime.

The focus is on building a body that's strong as well as athletic and lean. While the megastar, who comes from Bollywood pedigree, that has been a training in horse riding since his childhood, the actor is now taking it to an all new level, to be able to perform stunts while riding.

He is also on a strict, strenuous regime that includes weight training and cycling and takes time out from his busy schedule to work on his physique. Confirms Ram Charan’s spokesperson, “Yes Ram Charan has taken time out to train himself for his next. The training and regime is extremely strenuous and challenging but he has always enjoyed exploring the new and looks forward to the exciting schedule”.