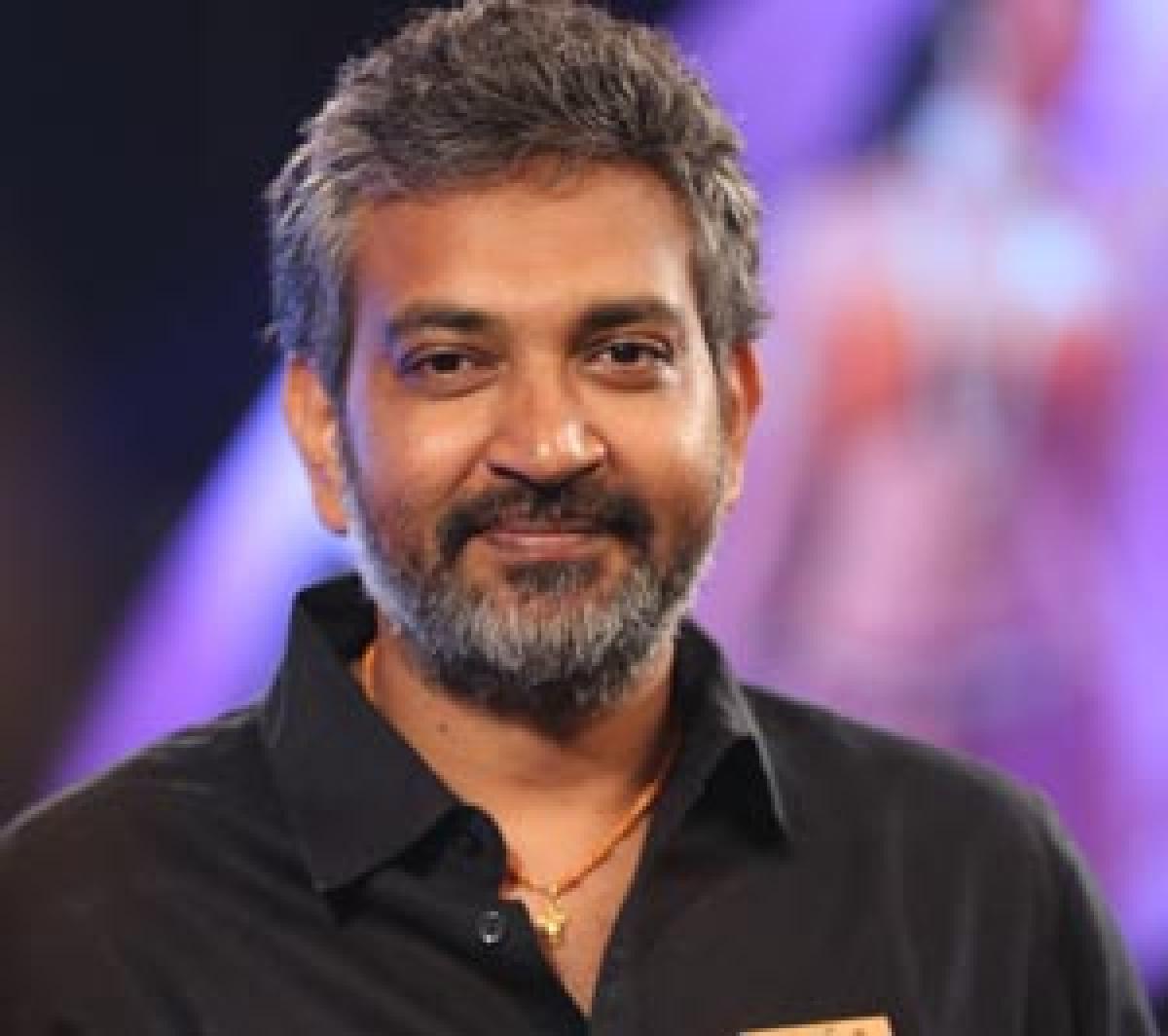 ‘Baahubali: The Beginning’ director SS Rajamouli and producer Shobu Yarlagadda will be leading a panel discussion at the upcoming Cannes Film...

‘Baahubali: The Beginning’ director SS Rajamouli and producer Shobu Yarlagadda will be leading a panel discussion at the upcoming Cannes Film Festival. The magnum opus will also be screened at the prestigious film fest.

Rajamouli will lead a discussion on virtual reality (VR) at the Marché du Film, a film market event taking place alongside the festival. The film festival will take place from May 11 to May 22. And the film's team will be part of the gala on May 16.

The director of the film, producer along with Raja Koduri, senior vice president of Radeon Technology Group (RTG), AMD, will lead a panel discussion titled Increasing the Intensity and Scale of Epic Film Experiences through VR at the NEXT Pavilion, read a statement.

AMD group has driven innovation in high-performance computing, graphics, and visualisation technologies for more than 45 years by building blocks for gaming and immersive platforms. Radeon Technologies Group is now an autonomous graphics division, part of the AMD group.

The panel will discuss new opportunities that a storyteller has today through VR, to create experiences with unprecedented scale and immersiveness, the need for new technology and powerful graphics processors (GPU’s) to build these experiences, challenges in VR production, and new ways to distribute these experiences to reach a mass audience.