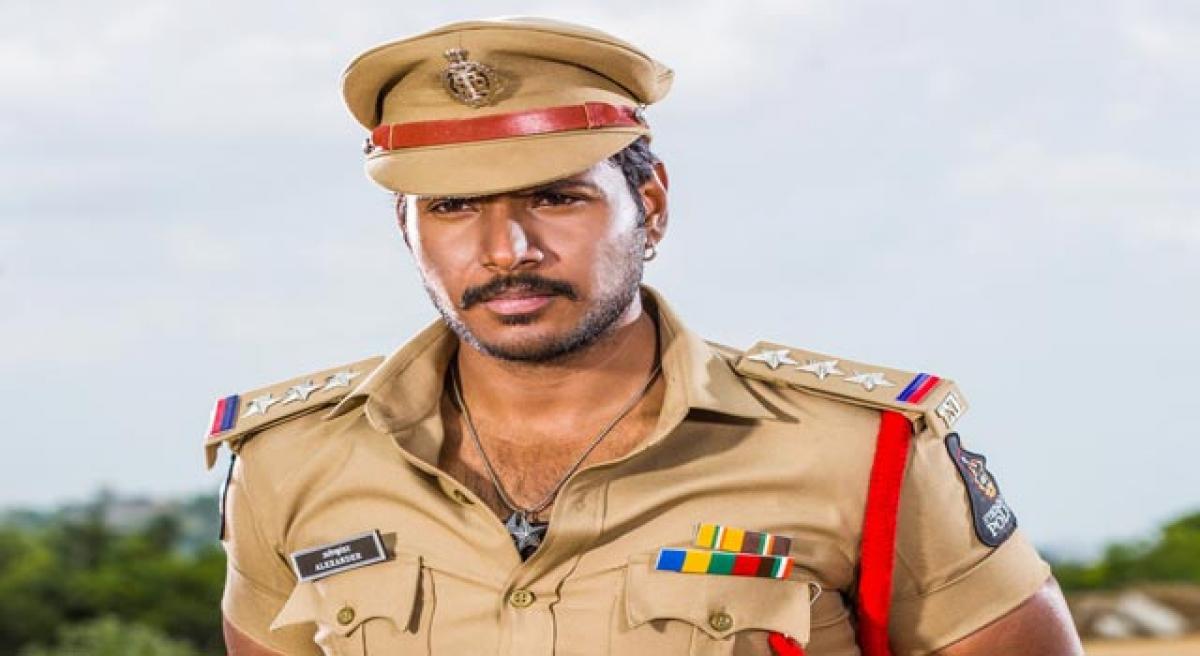 Krishna Vamsi is one of the few directors in Tollywood who can make the audiences flock the theatres on the strength of his name.

Krishna Vamsi is one of the few directors in Tollywood who can make the audiences flock the theatres on the strength of his name. After a long hiatus, the maverick director is giving finishing touches to his upcoming film ‘Nakshatram’, a cop-drama starring Sundeep Kishen, Regina Cassandra, Pragya Jaiswal, with Sai Dharam Tej in a special came. Barring a song which would be shot with a popular heroine, the shooting of the film is almost complete and its slated for release this May.

“Sundeep Kishan plays the role of an aspiring cop, while Sai Dharam Tej and Prakash Raj would be donning the khaki along with Pragya Jaiswal. The film will also be loaded with trademark Krishna Vamsi potshots against police system,” says a source, close to the unit. Of late, Sundeep Kishan has been having a bad run at the box-office and has understandably pinned his hopes on this cop story to revive his winning habit. -SA