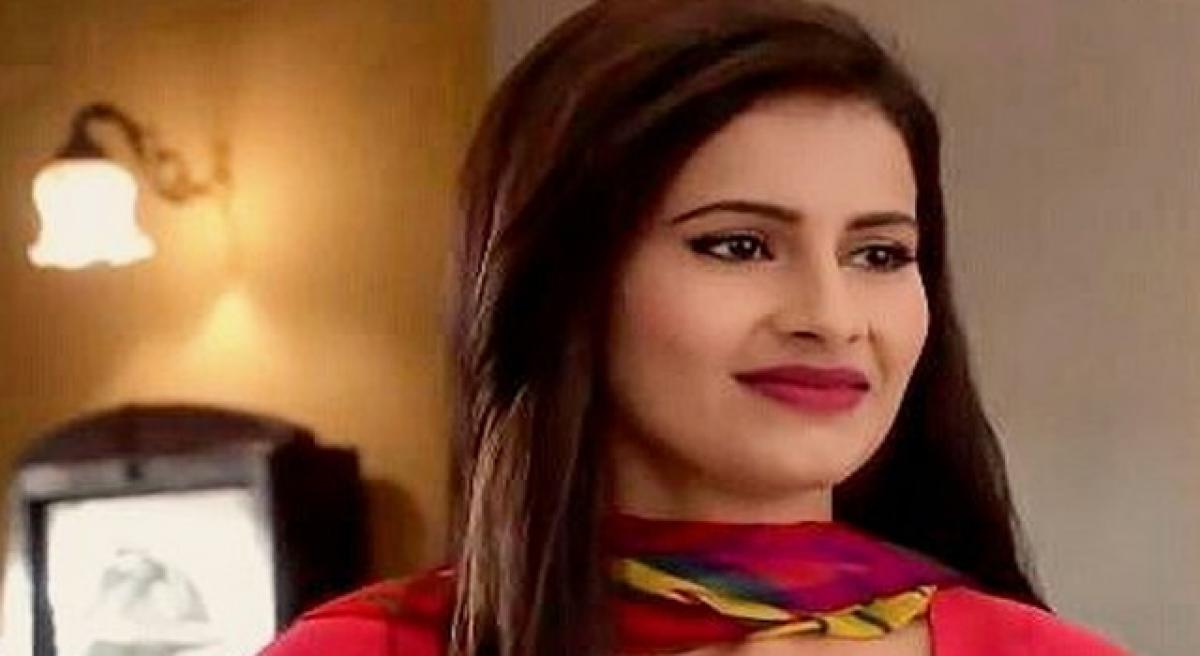 The third season of the Star Plus show will mark the return of Barun on television after a five-year break. Though he will return to the show, the same can't be said about his former co-star Sanaya Irani. The audience will get to see a fresh pair of Barun and Shivani.

Shivani said in a statement, "Yes, I will be playing the lead in the third season of 'Iss Pyaar Ko Kya Naam Doon 3' opposite Barun Sobti. I am really excited about the show and my character. It's very different and I am really looking forward to the journey."