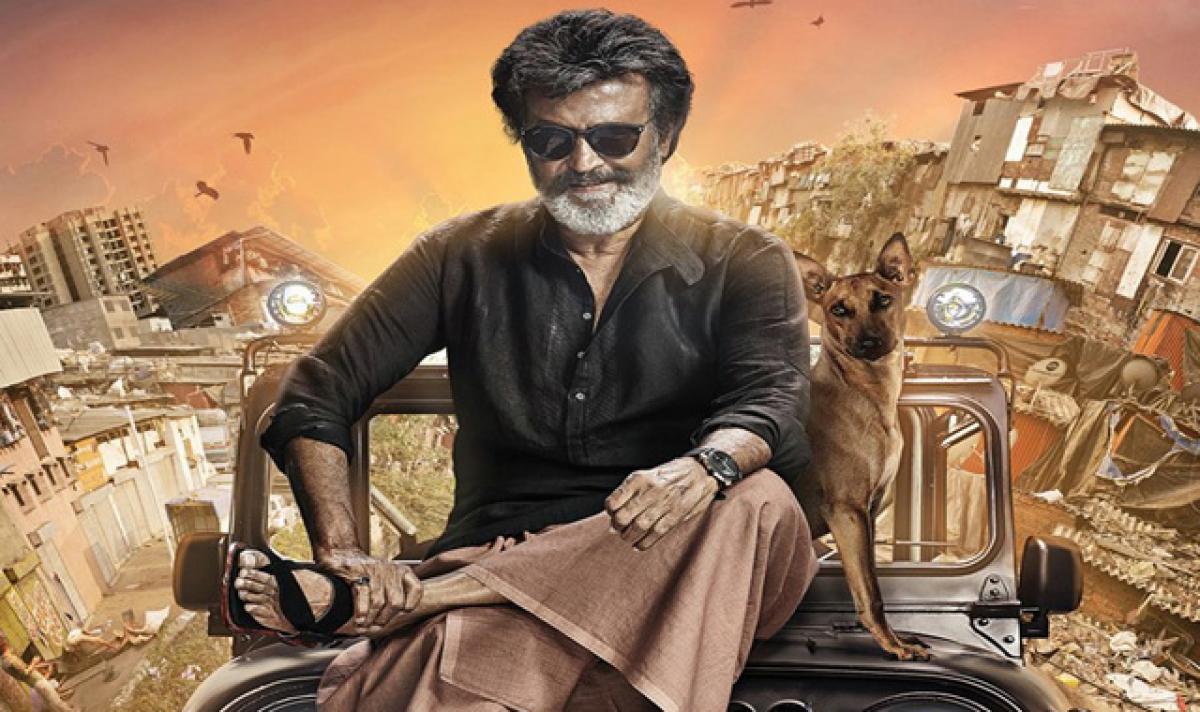 The principal shooting of superstar Rajinikanth's next Tamil outing `Kaala Karikaalan’ commenced here on Sunday. "Rajinikanth sir has also joined the sets. He left for Mumbai last evening from Chennai. This will be a week-long schedule where the makers will shoot some key scenes that require Mumbai as the backdrop," said a source.

The schedule will take place in Chennai where the makers have built a huge replica of Dharavi slum of Mumbai. "On a budget of nearly Rs 5 crore, a set of Dharavi slum has been recreated for the film. Major portion of the film will be shot here," the source added.

Rajinikanth is rumoured to be playing a gangster again after "Kabali". Actress Huma Qureshi is said to be playing the leading lady, while Anjali Patil and Sakshi Aggarwal will be seen in key roles. Produced by Dhanush, the film has music by Santhosh Narayanan.