Dasari Narayana last rites to be held in Agricultural field 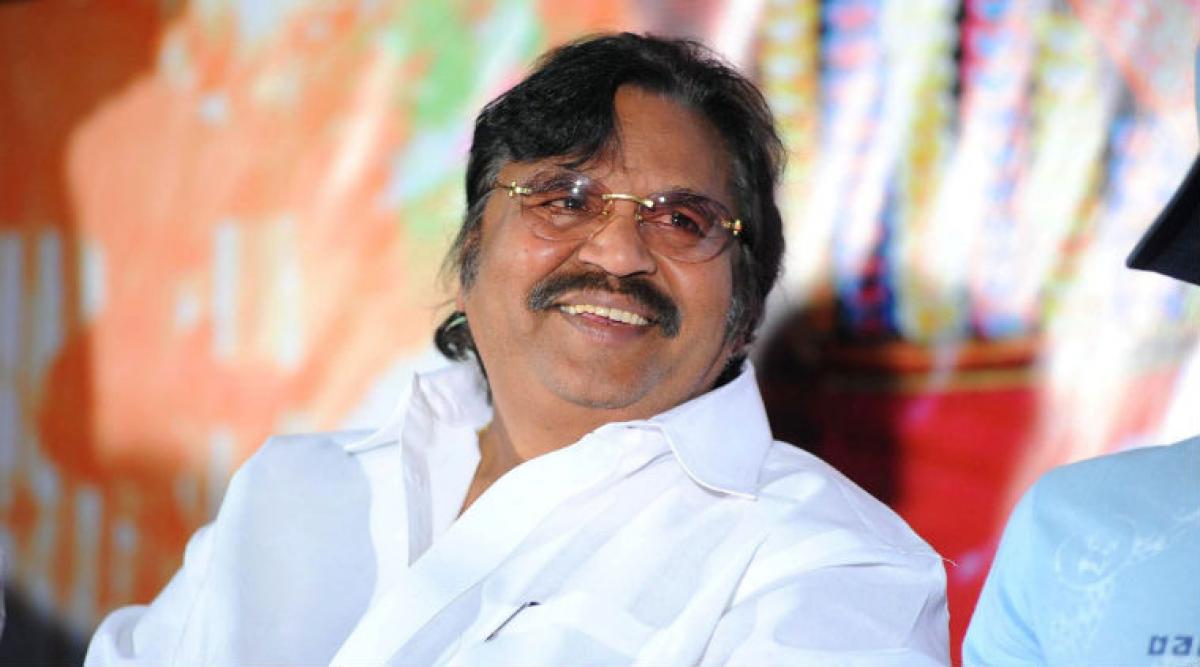 Veteran filmmaker Dasari Narayana last rites to be held at his farm place Moinabad. Dasari Narayana's body has been laid in front of his home for public to pay their tributes.

Dasari Narayani Rao loved to spend his free time in the agricultural fields and he has 18 acres of land in Moinabad. When he was a Central Minister he had developed Tolkatta village of Moinabad.