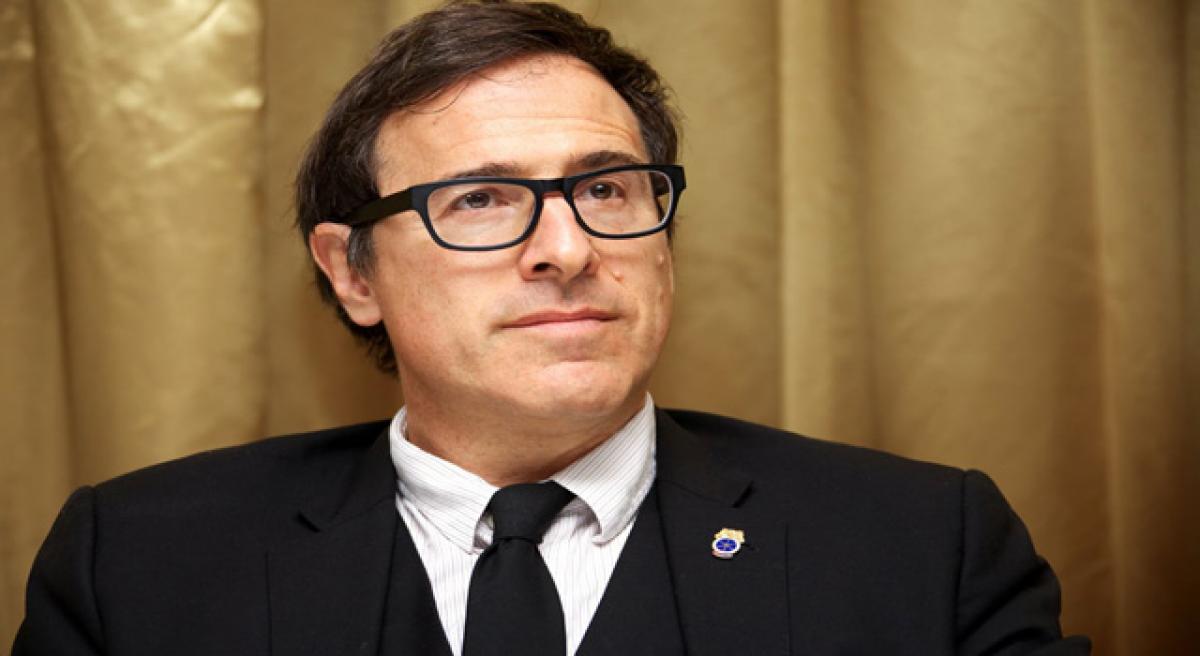 Lionsgate has also hired screenwriter John Whittington, whose credits include to adapt the novel. "Boy21" centers on the relationship between two high school seniors in a rough town ruled by the Irish mob.

One takes care of his disabled grandfather and finds escape on the basketball court; the other is a former basketball star whose life has been turned upside down by tragedy. No director or actors have been attached yet to the project.