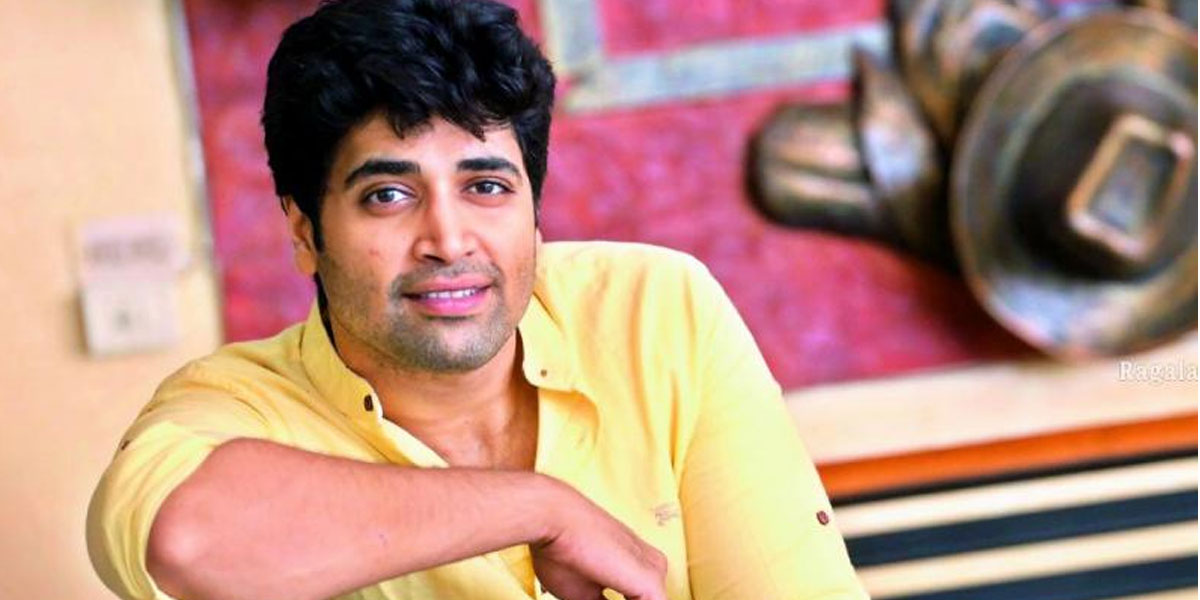 Adivi Sesh who has already proved his mettle both as an actor and screenwriter is saying that he doesn't want his stories to get limited to the Telugu States but he wants to become a pan Indian.

Adivi Sesh has already penned scripts for superhit movies like 'Kshanam' and Goodachari'. He has not only wrote the scripts but also starred in the films. Both the films turned out to be super hits at the box office. Now, Adivi Sesh is all set to enter into Bollywood. "I am going to start my Hindi movie next year. I want to become a pan-Indian. I also want to make International movies" said Adivi Sesh. As per the latest reports, Adivi Sesh has accepted a movie with war backdrop under the production of 'Kshanam' producers and he is also working on 'Goodachari 2'.

Apart from these, Adivi Sesh is currently busy shooting with his upcoming movie '2 States' with Shivani Rajashekar as the female lead and the movie is going to be the remake of Bollywood movie with the same title.