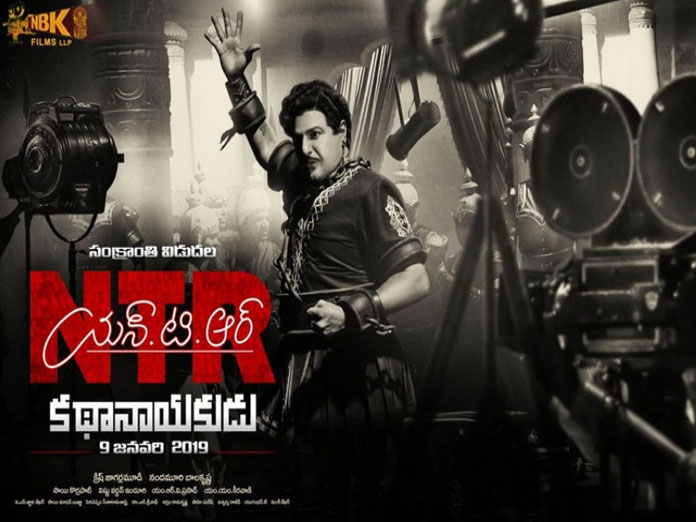 NTR Kathanayakudu Movie is one of the most awaited movies of the year, 2019 It is also the Sankranthi opener for the year Heres our 5 reasons why should watch the film

NTR Kathanayakudu is one of the most awaited movies of the year, 2019. It is also the Sankranthi opener for the year. Here's our 5 reasons why should watch the film:;

1) Nandamuri Balakrishna knows NTR and his life closely. We can know the journey of a legend, about what really inspired him and what happened in the background behind the scenes all those years.

2) MM Keeravani's music is decent enough and he is a master in BGM.

3) It is the story of a man, whose films have created history at the box office and whose name is still enough for masses to watch films of his successors. He is also a political leader too! So, his struggles will be lessons for future generations.

4) For Film Enthusiasts to know evolution of Telugu Cinema and masters behind it. Also, ensemble of talented actors like NBK, Vidya Balan, Sumanth and many more bringing them to life.

5) Krish's ability to handle a story and deliver a compelling movie.