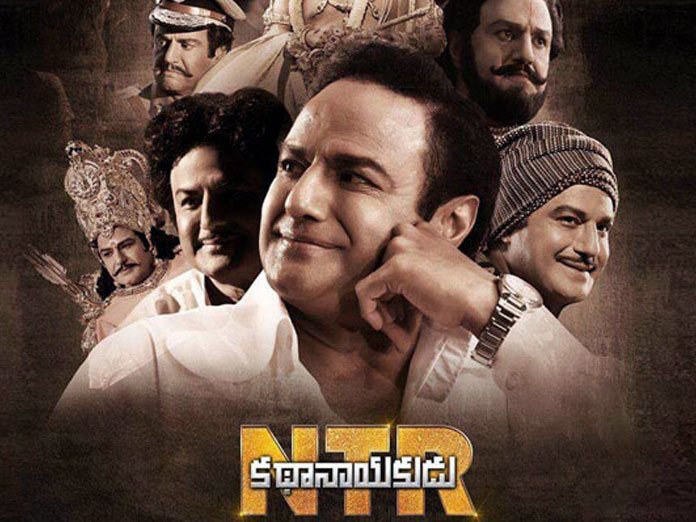 NTR Kathanayakudu is the first part of NTR biopic that released on Wednesday. The movie opened to a successful talk on an opening day. The film is having a successful run at the box office now in both the Telugu states but the movie is performing below the expectations at the USA box office. The makers expected ten crores share on the first day which did not happen. Unfortunately, the collections on the second day witnessed a huge drop. The film collected only 1.14 Crores on the second day, With this, the total comes around 8.77 crores.

The following is the breakdown of the film's shares for two days in the Two Telugu states.

Directed by Krish, the film is produced by Balakrishna along with Sai Korrapati and Vishnu Induri.