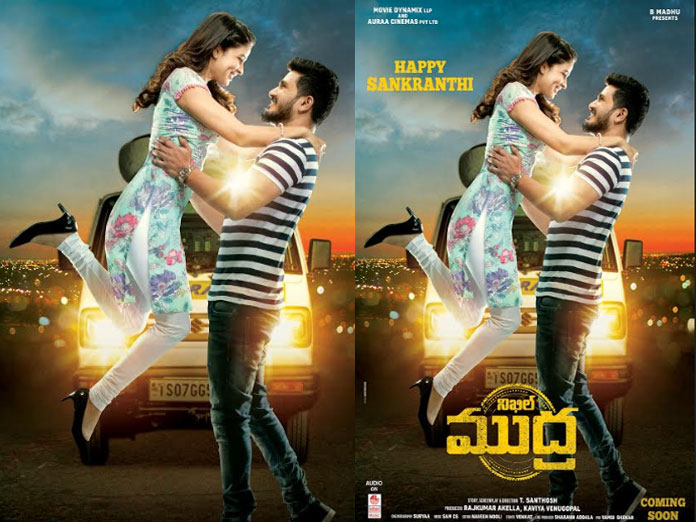 This film is inspired from true incidents and set against journalism backdrop. ‘MUDRA’ is in final stages of shoot. Five days of talkie part and a song will be filmed in this month.The dubbing works and post-production works are progressing simultaneously.

The makers want to give the best quality output with great detail and care. The movie will also have extensive graphics work and large scale action blocks which is why the makers took their time.Nikhil is essaying the role of a journalist and the first look got a superb response. The teaser will be unveiled soon.

The film is being produced by Kaviya Venugopal and Rajukumar under Auraa Cinemas PVT and Movie Dynamix LLP banners respectively. B Madhu is presenting the movie.