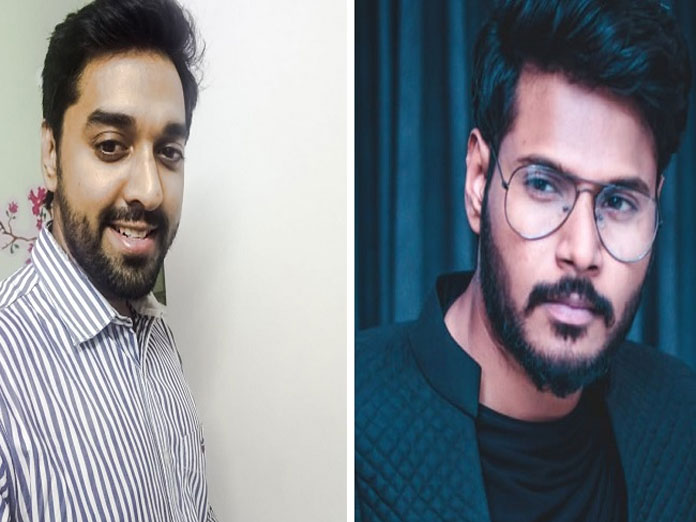 Young hero Sundeep Kishan is teaming up with Santosh Jagarlapudi, the director of the criticallyacclaimed Subrahmanyapuram The film will have a sports backdrop

Young hero Sundeep Kishan is teaming up with Santosh Jagarlapudi, the director of the critically-acclaimed 'Subrahmanyapuram'. The film will have a sports backdrop.

"The epic Mahabharata teaches us that Dronacharya demanded the thumb of his disciple Ekalavya, who self-learned archery. Our modern-day sports drama will tell the story of a Guru who seeks a certain 'Guru Dakshina' from his student," the makers say.

The film will be produced by Venkat Srinivas Boggaram of 'Karthikeya' fame. The details of the entire cast and crew will be revealed soon.