We need to look beyond male and female-led films, says Deepika Padukone 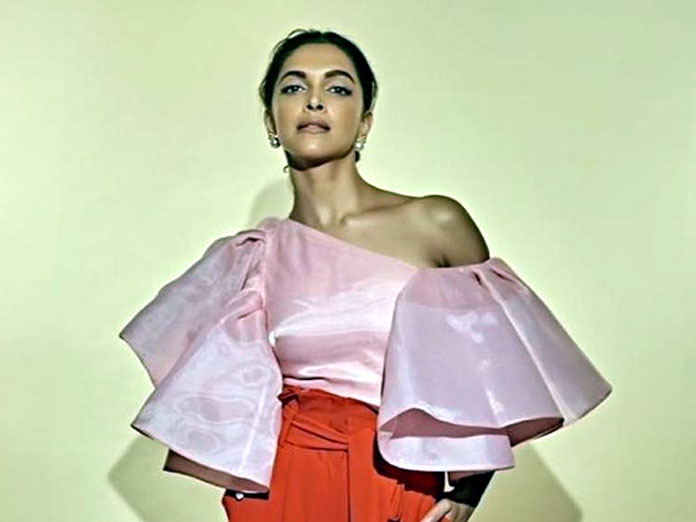 Deepika Padukone who has been part of womencentric films, says we need to look beyond male and femaleled films

Deepika Padukone who has been part of women-centric films, says we need to look beyond male and female-led films.

Deepika was present at the cover launch of the book titled "The Dot That Went for a Walk" on Wednesday in Mumbai.

Talking about how women-centric films in 2018 made more than Khan led movies, Deepika said we need to see look at films beyond, female or male.

"I think it's amazing and nice for us to say that women-centric or female-centric films are working at a moment like this when we are talking about female role models. Having said that, when it comes to creativity, we need to look beyond female or male,"

"As a creative person, I would not like to make this distinction of male-driven or female-driven film. I would just say that great content is what is really working right now. I think a lot of that has to do with the audience. They are ready for that. I don't think it matters anymore who is in the movie," she added.

Deepika last seen in 'Padmavat' will appear in a female-centric' film titled 'Chhapak'. Meghna Gulzar directorial is based on the life of acid attack survivor Laxmi Agarwal.

It also stars Vikrant Massey and is co-produced by Deepika herself.