Les Twins on board for Prabhas 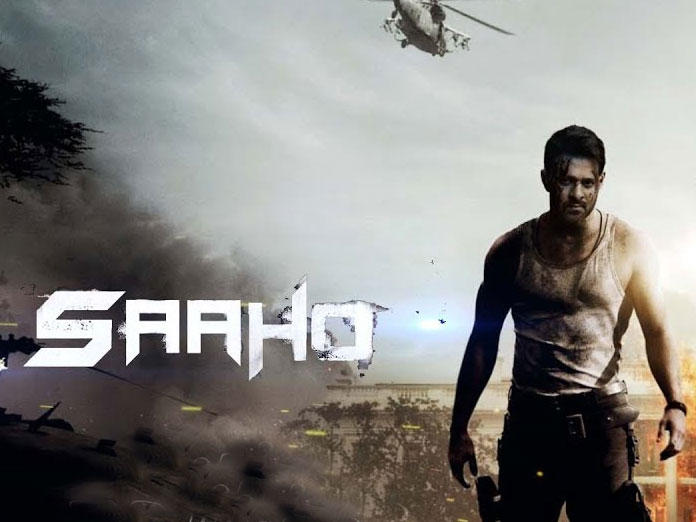 Les Twins are popular dancers who are internationally wellknown Now, the popular twins are going to appear in the Tollywoods muchanticipated film, Saaho

Les Twins are popular dancers who are internationally well-known. Now, the popular twins are going to appear in the Tollywood's much-anticipated film, 'Saaho'.

It is known that Prabhas is currently starring in a multicore action thriller, 'Saaho' under the direction of Sujeeth. The expectations are very high on this project and the makers are making sure to rope in brilliant technicians on board for this film. On this note, the makers have roped in some International dancers for the film and Les Twins are also going to be a part of this film. Bollywood choreographer Vaibhav Merchant is the Dance choreographer for the movie who is going to make Prabhas enthrall the audience with his killer dance moves in the movie. Shraddha Kapoor is playing the female lead in the movie.

UV Creations and T-series banners are bankrolling this project. Neil Nitin Mukesh and Jackie Shroff are playing vital roles in the movie. Shankar-Ehsaan-Loy composing tunes for this magnum opus releasing on August 15th, 2019.