Lin-Manuel Miranda in talks for 'Moana' sequel with Latina princess 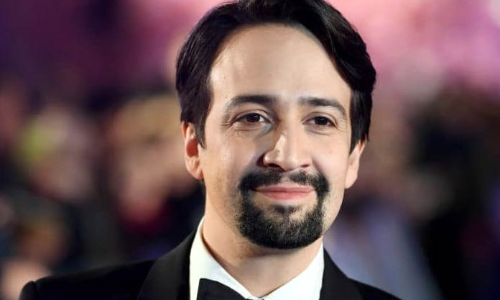 Los Angeles: "Hamilton" creator Lin-Manuel Miranda is reportedly in talks to create the first-ever Latina princess with Disney for a "Moana" sequel.

Miranda was a music co-writer on 2016 film "Moana", which boasted the monster hits "How Far I'll Go" and "You're Welcome". He also received Golden Globe, Critics' Choice, Oscar, and Grammy Award nominations for the song 'How far I'll go'.

"He is talking to Disney about a sequel to 'Moana,' but the movie would be about a Latina princess," Miranda's father, Luis, told Page Six. Disney is yet to comment on the project.