Bollywood Mourns The Passing Away Of George Fernandes 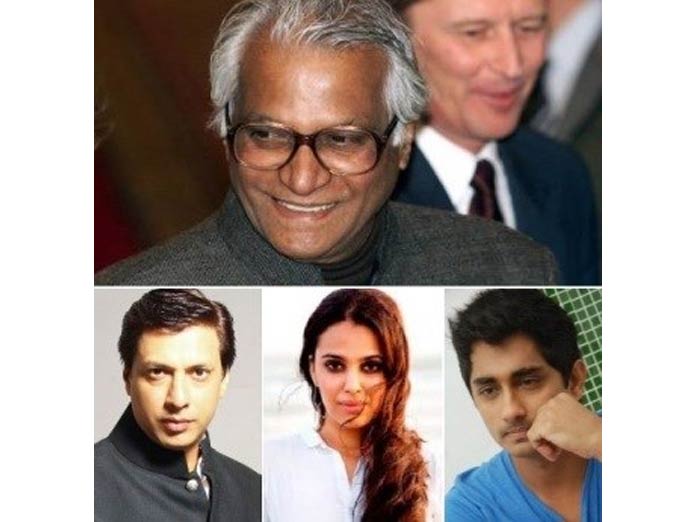 George Fernandes, a former Defence Minister of India, has died at 88. He had been unwell and bedridden over the past few years. He served as Defence Minister between 1998 and 2004. One of the most prominent leaders of the socialist movement in the 1970s, George Fernandes was a senior Janata Dal leader before he founded the Samata Party.

Filmmaker Madhur Bhandarkar expressed his grief on social media. He tweeted, “Sad to hear about the demise of the great stalwart leader #GeorgeFernandes. He will always be remembered for his firebrand politics and his continuous fight for labour reforms. RIP sir”

Rang De Basanti Famed actor Siddharth wrote, “A politician and firebrand who made quite the impression on our generation. Rest in peace sir. #GeorgeFernandes”

Mr Fernandes was born in Mangaluru in 1930 and was training to be a Roman Catholic priest when he was drawn to trade union politics.