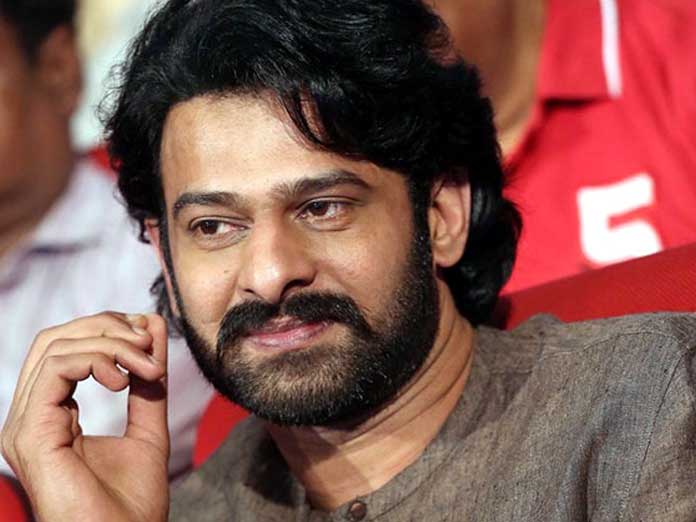 Young Rebel Star Prabhas has became a pan-Indian with the tremendous success of 'Baahubali' franchise. So many star directors are lining up to work with him.

It is known that Prabhas' upcoming movie is multi-core action drama, 'Saaho' under the direction of Sujeeth. Currently, Prabhas is shooting for his next yet-to-be-titled movie under the direction of 'Jil' fame Radha Krishna. As per the latest reports, two popular directors have approached Prabhas. They are none other than Koratala Siva who is riding high with success and Puri Jagannadh who is in a search of a proper hit lately. These two directors have reportedly came up with interesting scripts in the movie.

Also, both Prabhas' movies will be released in 2019 and 2020. After that, Prabhas is planning to release atleast one movie per year. We have to wait and see to which director Prabhas is going to give his nod.