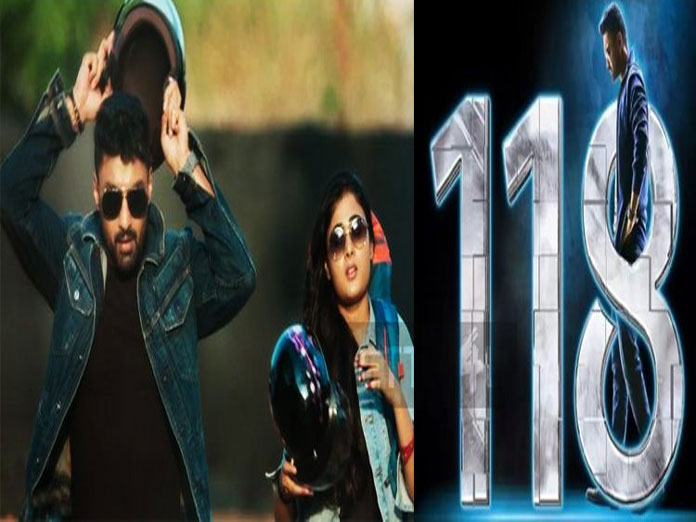 Nandamuri Kalyan Ram is playing the lead role in the upcoming stylish action suspense thriller titled as 118. Nivetha Thomas and Shalini Pandey are playing the leading lady roles. KV Guhan is the cinematographer of the movie who also directed the project. There is a positive buzz on the film.

East Coast productions are the production house that is bankrolling the project. Mahesh Koneru is the producer of the film. The film is releasing tomorrow. The pre-release business of the film looks impressive and also recoverable considering the buzz.

The trade buzz reveals that the film's pre-release business took place for 14 crores. The theatrical business of the film is 7 crores. The buzz is that 3 crores are the table profit for the film.

The following is the area-wise business of the film.