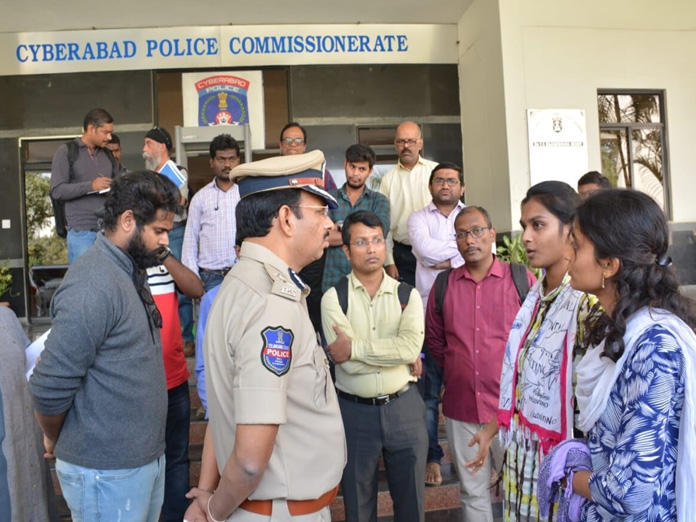 On Friday morning, a registered association from Mumbai by name Financial Frauds Victims Welfare Association took the cudgels on behalf of victims to fight for justice. The members of the association along with the victims met Cyberabad Police Commissioner V C Sajjanar and submitted a memorandum to him. They said the association is fighting against QNet type Ponzi schemes and white-collar criminals. The QNet and ponzi schemes have been posing a potential threat to national security according to a report prepared by the Serious Frauds Investigation Office (SFIO).

Gurupreet Singh Anand, secretary of the Association, said in the garb of direct selling and e-commerce, individuals and shell companies being operated on behalf of the QI Group have drained out thousands of crores of rupees out of India. Meanwhile, hundreds of victims submitted details and photos of the top operators of the ponzi schemes and requested Cyberabad police to take a decisive and firm action against the QNet fraudsters. V C Sajjanar assured them that he would take strict action against illegal activities of QNet and appealed to the victims not to be afraid and come forward to lodge complaint with the police.