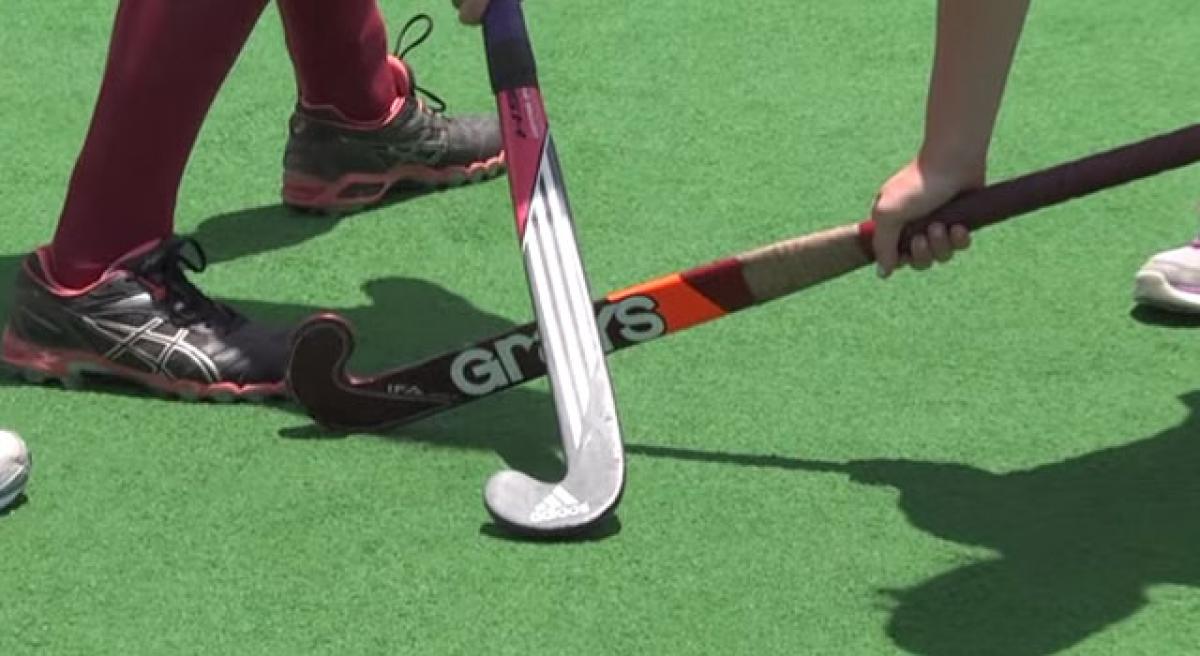 When someone of the calibre of Roelant Oltmans speaks about hockey, one has to listen in rapt attention as he speaks sense. If it is a post-mortem of Indian performances, it makes for a more pragmatic scientific diagnosis.

When someone of the calibre of Roelant Oltmans speaks about hockey, one has to listen in rapt attention as he speaks sense. If it is a post-mortem of Indian performances, it makes for a more pragmatic scientific diagnosis. The Dutch high performance director and head coach of the Indian men’s team knows the inside out of the state-of-affairs prevalent here.

His observations, if taken at face-value, and implemented in right earnest, can help India regain lost ground or at least be on the path leading to the top echelons despite the gloomy situation the nation finds itself in. The coach, whose tactical erudition and shrewd skills-training has earlier helped Holland and Pakistan immensely, as also ensured India’s gradual ascendency, was bang on with his cryptic criticism of the bronze finish in the 26th Sultan Azlan Shah Cup held recently.

In spite of climbing to No 6 in rankings, it goes without saying that the boys are yet to firm up the killer-instinct. Wilting under pressure, as evidenced in the manner the team blew up a possible win against lower-ranked Malaysia, remains the bane of Indian hockey. Unless the boys develop a more consistent showing against the most formidable opponents, the team ranking will further nosedive.

Oltmans was forthright that in a similar situation, Germany could have pumped in at least three goals. This inability to convert half-chances, despite the potential, is what is keeping India way below the powerhouses, including the mercurial South Koreans, who have mastered the art of adaptability.

The failure to be back in the reckoning exposes the wide gap between India and those like Germany, Holland and Australia. It is a matter of shame that the unkindest cut came in the form of unheralded Great Britain, which dethroned champions Australia for their maiden Azlan crown! Indians had a taste of Britain’s tactical supremacy in the league match when they rallied to draw 2-2 from what was an unmistakable winning position for India.

That moment was enough to sound the alarm bells, which, alas, did not bring about the required changes in on-field strategies so paramount in making or breaking a team’s prospects. A coach can at best only guide the players but it is for them to create goals or at least capitalise on the chances that come their way. Indians are notorious for missing out on goal-scoring opportunities.

If it does not sound too exaggerated, the situation is so disgusting that most of the wins have come about because of the follies committed by the opponents on a given day and only a few because of isolated individual brilliances. India’s finishes are the laughing stock of the hockey world.

Unless Hockey India rings in a revolutionary and workable methodology, one can imagine the country’s showing in ensuing events like Asia Cup and Hockey World League in London, where it will clash with Pakistan in the semifinals. However, all these depend on how soon HI can set its house in order. Nominating Sardar Singh for Khel Ratna will not suffice.