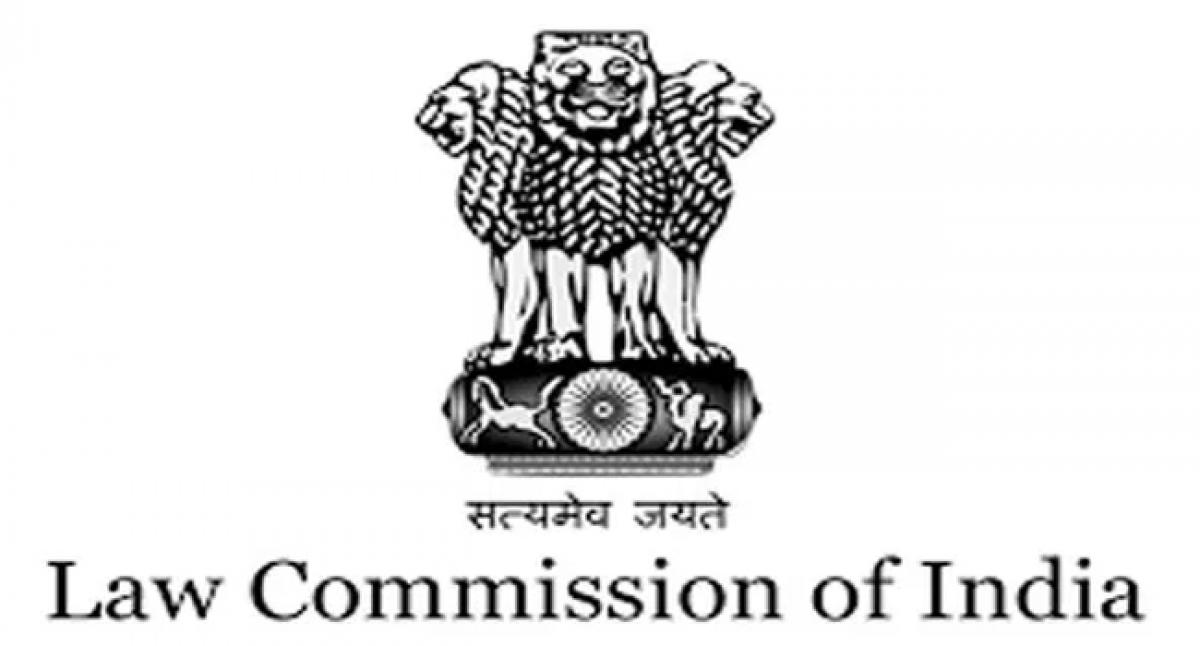 If the Centre accepts the recommendations of the Law Commission of India that betting should be legalised, the government would be able to prevent a lot of black money finding its way into illegal activity

If the Centre accepts the recommendations of the Law Commission of India that betting should be legalised, the government would be able to prevent a lot of black money finding its way into illegal activity. Like many cities in India, betting, mostly on cricket, goes on unchecked in Hyderabad too, regardless of the clampdown by the authorities.

Ahead of IPL T20 in May this year, Telangana police busted two gangs operating the illegal business. In one instance, they had recovered more than Rs 2 lakh after arresting four persons and in another raid, they apprehended 12 persons, after seizing more than Rs15 lakh. These amounts are only a tip of the iceberg as the illegal betting market is estimated to be nearly Rs 9 lakh crore across the country.

It is not as though betting is not allowed at all. For instance, betting on horse-racing has been legalised. The Law Commission appears to have weighed the pros cons and veered to the conclusion that legalising is better, despite the fact that betting is abhorrent and is considered an evil by Indian society.

The Law Commission also took into consideration epic Mahabharata where Yudhishthira, unable to kick his vice, had gambled his four brothers and their collective wife Draupadi and lost them to Kauravas. The Commission also weighed how it could play havoc with the lives of the middle and low-income groups and yet made the suggestion that it should be legalised since the law enforcement authorities could not oversee the existing ban effectively.

It had found that ban had not ended the practice but only made it shift underground and this would lead not only opening the floodgates for black money to move in but also lead to crime as huge unaccounted money always is intertwined with criminal activity.

But, while making the recommendation that betting should be legalised, the Law Commission, made it clear that when it is done, several safeguards have to be built into it so that the purpose is achieved. To ensure that black money does not go into the economy, the Commission wanted the money that one would bet should be commensurate with one’s income which means that one would have to link his betting transaction with PAN and Aadhaar numbers. Big betting should be restricted to high net worth individuals while the low level of betting should be confined to smaller players and a blanket ban on those who are poor living on government subsidies and meagre earnings.

These safeguards and many more suggested by the Law Commission are noteworthy. Devil’s advocates argue that legalising is nothing but admitting inability but on the flip side, allowing it with safeguards will also work out to be in the interest of the nation as the IT department would get more tax as all transactions would be made cashless and betting related crime graph would also come down. The catch is that the authorities should be able to enforce the safeguards effectively or the very purpose of legalising would be lost.