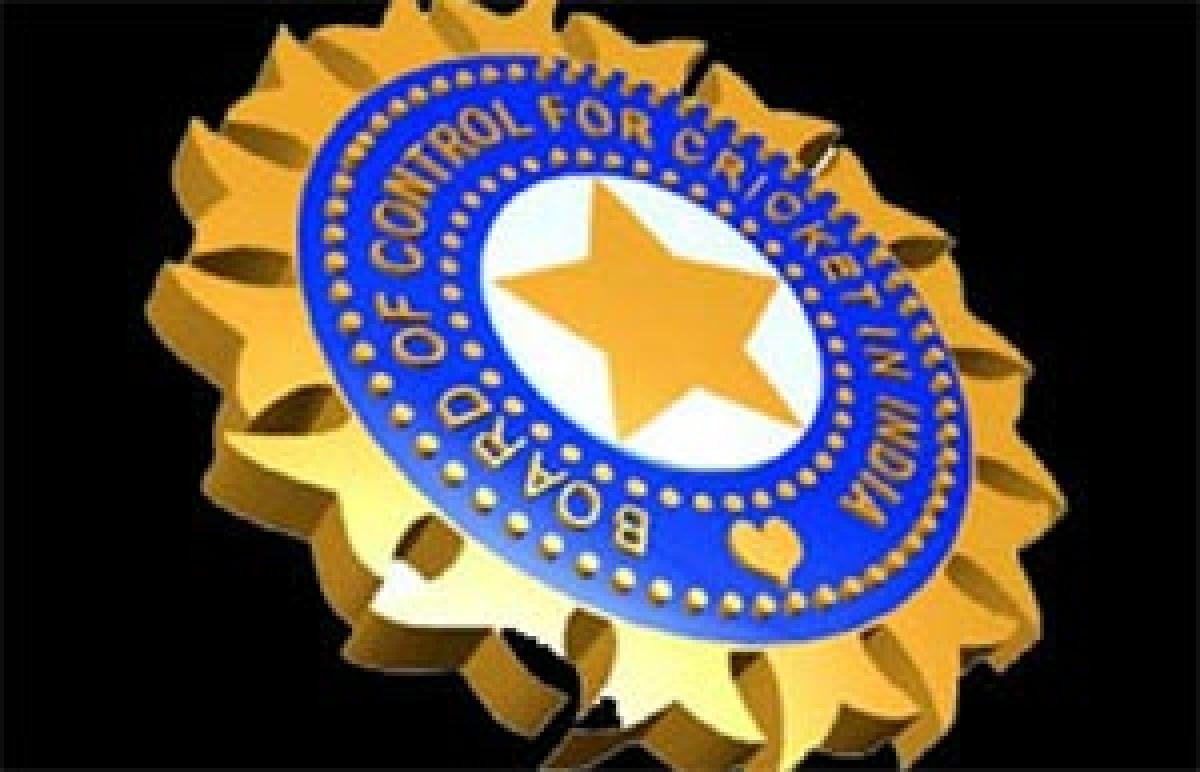 On the face of it, the composition of the Board of Control for Cricket in India (BCCI), which was rudderless for over a fortnight, stands accomplished.

On the face of it, the composition of the Board of Control for Cricket in India (BCCI), which was rudderless for over a fortnight, stands accomplished. However, it will be no bed of roses for Anurag Thakur and Ajay Shirke, who were elected unopposed as Board President and Secretary during its SGM on Sunday. Incidentally, it marks the first time since Raj Singh Dungarpur bowed out in 1999 that a first-class cricketer will be occupying the hot seat full-fledged. Thakur has his task cut-out, which requires as much, if not more, groundwork than his role as a member of the Lower House.

As the head of the cricketing world’s richest body, he has to accommodate people of every ilk and those whose ambitions are no less than ones displayed by the new boss himself. After all, controversies driven by bloated egos and greed for power have become ‘survival’ bywords in BCCI administration. If N Srinivasan had an ignominious exit because of his ‘by hook or crook’ craving to hang on, Shashank Manohar displayed his global ambitions when he dumped BCCI to head the world governing body.

The point that the 41-year-old Thakur has to take note of is that Manohar was ‘exasperated’ in his second innings as the BCCI boss, thanks to the Lodha panel recommendations hanging as the Damocles Sword and his inability to ‘perform’ in the stifling work-conditions. It is this very RM Lodha roadmap that may sound the death-knell as the vested interests of those running the Board more as a personal fiefdom will be throttled if the recommendations are implemented in letter and spirit.

The Supreme Court has been merciless in accusing the office-bearers of running the board as a society and doing precious little for the game as such. Can Thakur use his ruling party clout and get exemptions for conditions like ‘no politicos’ remains to be seen. Can the revitalised panel think out of the box and infuse a new brand of dynamism into the streamlining exercise under Thakur, whose tenure as the head of Himachal Pradesh Cricket Association has had its share of controversies? That is the million-dollar question that confronts his brigade of 'yes men'.

He has some immediate problems on hand-the appointment of a Cricket Director if the post is felt necessary and the need to have full-time coaches and zeroing in on the head coach, particularly when former and present players are airing their individual choices.

Of course, on top of the agenda is on how Thakur will resolve the crisis surrounding the Mumbai Cricket Association (MCA), considering that Justice (Retired) AP Shah, the BCCI Ombudsman, has sought clarifications on the ‘conflict of interest’ charges against MCA chief, Dilip Vengsarkar, who runs a private academy despite heading the much-touted National Cricket Academy (NCA).

Justice Shah has set a May 24 deadline, which translates to a 48-hour time to Thakur, who will realise, sooner than later, that ‘uneasy lies the head…’ will apply to BCCI, its adamant opposition to coming under the RTI Act ambit, notwithstanding.