Not a sporting nation yet 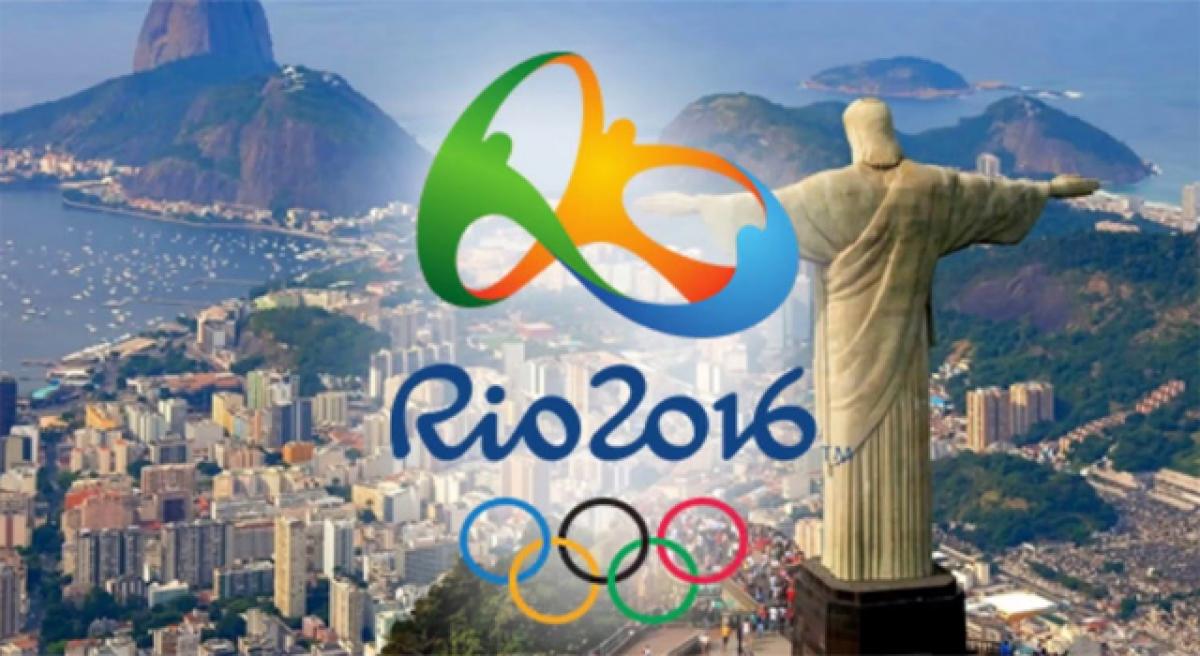 Indians, by and large, are an optimistic lot, particularly when it comes to expectations from their sportspersons. Somehow, the fans do not seem to change this mindset even when the country’s sports ambassadors fail to deliver the goods on international platforms, save for an isolated brilliance here and there.

Indians, by and large, are an optimistic lot, particularly when it comes to expectations from their sportspersons. Somehow, the fans do not seem to change this mindset even when the country’s sports ambassadors fail to deliver the goods on international platforms, save for an isolated brilliance here and there.

A big bane when taken as a whole is the terribly deplorable absence of consistency at the top, except probably in cricket where at least players have been exemplary on a regular note.

As India begins its quest for Olympic glory in the XXXI edition of the Summer Games at Rio, the hopes of the country rest on the shoulders of approximately 125 athletes.

Of course, there are celebrated names in the ranks, athletes who have tasted Olympic success earlier on, while most are first-timers, which is not exactly a positive signal, whatever their level of talent.

So where does India stand in terms of possible podium finishes at Rio? Although it is difficult to foresee the likely outcome in any sport, there is somehow a sense of negativity when India and Olympics are spoken in one go.

Never a power-house in any sport, despite the stranglehold enjoyed in hockey, Indians are yet to come to grips with the greatest sports event known to mankind. The fact of the matter is that Indian sportspersons are more than happy to have an ‘Olympian’ mentioned in their resume.

The seriousness and the willingness to go the extra mile to actually have podium finishes are amiss, which is precisely why Indians fail to come home with any envious medal hauls. Gone are the days when one could take umbrage in the ‘lack of infrastructural support’ excuses.

Everything is at an arms distance; there are an impressive number of sponsors and patronage is also being extended from schemes like TOP and entities like ‘Olympic Gold Quest.’ If anything Indians lack the killer-instinct, which is where athletes from other countries score over Indians.

At Rio, those on whom one is willing to take a gamble are Abhinav Bindra, Gagan Narang, Jitu Rai, Narsingh Yadav, whose participation still hangs in the balance, shuttlers and tennis players. Of course, Leander Paes is past his prime and the manner ego-clashes are being reported from the sports village one cannot expect any earth-shaking showings from them. It will be ditto from archers and track and field competitors.

Hope can come only from badminton, shooting, wrestling and possibly hockey. The form of the current crop indicates that the hockey players have peaked too early and the law of averages is ready to take its toll. It is rather ridiculous not even 150 athletes can make it to a single edition of the Olympic.

Even more lamentable is that a country that finishes fourth or fifth on the conclusion of Rio Games would have won as many medals as the numbers making the entire Indian contingent.

Plainly put, there is an absence of a scientifically-woven blueprint. Unless this is addressed, Indians will remain non-entities in events like Olympics and World Championships. And that is quite an Olympic puzzle, in itself!