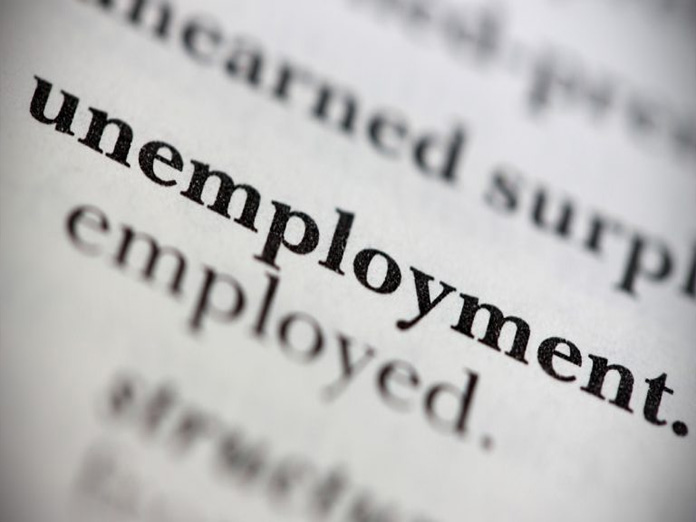 Almost 11 million Indians lost their jobs during 2018, reported the Centre for Monitoring Indian Economy CMIE Vulnerable groups from rural regions were the worst hit by job losses last year India is losing jobs even as its economy grows fast The Opposition has decided to make this the foremost election issue, but the problem is not of the ruling partys sole making The demographic disaster h

Almost 11 million Indians lost their jobs during 2018, reported the Centre for Monitoring Indian Economy (CMIE). Vulnerable groups from rural regions were the worst hit by job losses last year. India is losing jobs even as its economy grows fast. The Opposition has decided to make this the foremost election issue, but the problem is not of the ruling party's sole making. The demographic disaster has been built over decades.

The CMIE report shows that the number of unemployed has been steadily increasing in the country. The number of employed recorded in December 2018 was at 397 million, which is 10.9 million less than the figure of 407.9 million seen a year ago at the end of December 2017. With people in both rural and urban India hit, most of the job losses were reported from the previous regime. What has the Opposition to gloat about or criticise the present Modi regime? Who is losing these jobs in such numbers: The uneducated, wage labourers, agricultural labourers and small traders.

The latter were also the worst affected post-demonetisation. Around 3.7 million salaried lost their jobs in 2018. Around 6.5 million rural women lost their jobs, whereas the urban women lost 2.3 million. Rural India accounts for two-thirds of India's population and also accounted for 84 per cent job losses. A careful study of the pattern of job losses and the profile of the affected tells us that: it is a woman who loses it. Particularly it will be a woman of the rural India who is uneducated and engaged as a wage labourer or a farm labour or is a small-scale trader and is aged either less than 40 years or more than 60 years. All the same the country's employment rate has shot upto 7.4 per cent in December 2018.

The rate has increased sharply from the 6.6 per cent clocked in November and is the highest unemployment rate we have seen in 15 months. So now is the time to rise Modi's two crore jobs promise to question him? The World Bank has a different take however. In its report of South Asia Economic Focus series, the World Bank extracted data from more than 60 surveys and censuses since 2001 to document job creation in India. It tells us that India's employment rate was 50 per cent in 2015. The rate has increased with the economic growth, dispelling notion of jobless growth. Specially, the World Bank calculates that a 1 per cent increase in growth of India results in 5,40,000 more jobs on average.

However, this is inadequate, both in terms of quality and quantity. The figures also reveal that India's employment rate is significantly below other countries with similar income per capita. To catch up with those countries, India needs to create 13.5 million jobs a year. In 2019 elections 133 million first time voters step into the polling booths. Coupled with their counterparts of the 2014, they will number 300 million. The total electorate is around 850 million and this young section is quite significant. The results will be decided by them.