Persuasion and its kinds

Persuasion and its kinds. Dozens of clients visit psychologists and even psychiatrists, who lost huge money in the chain system business investments. 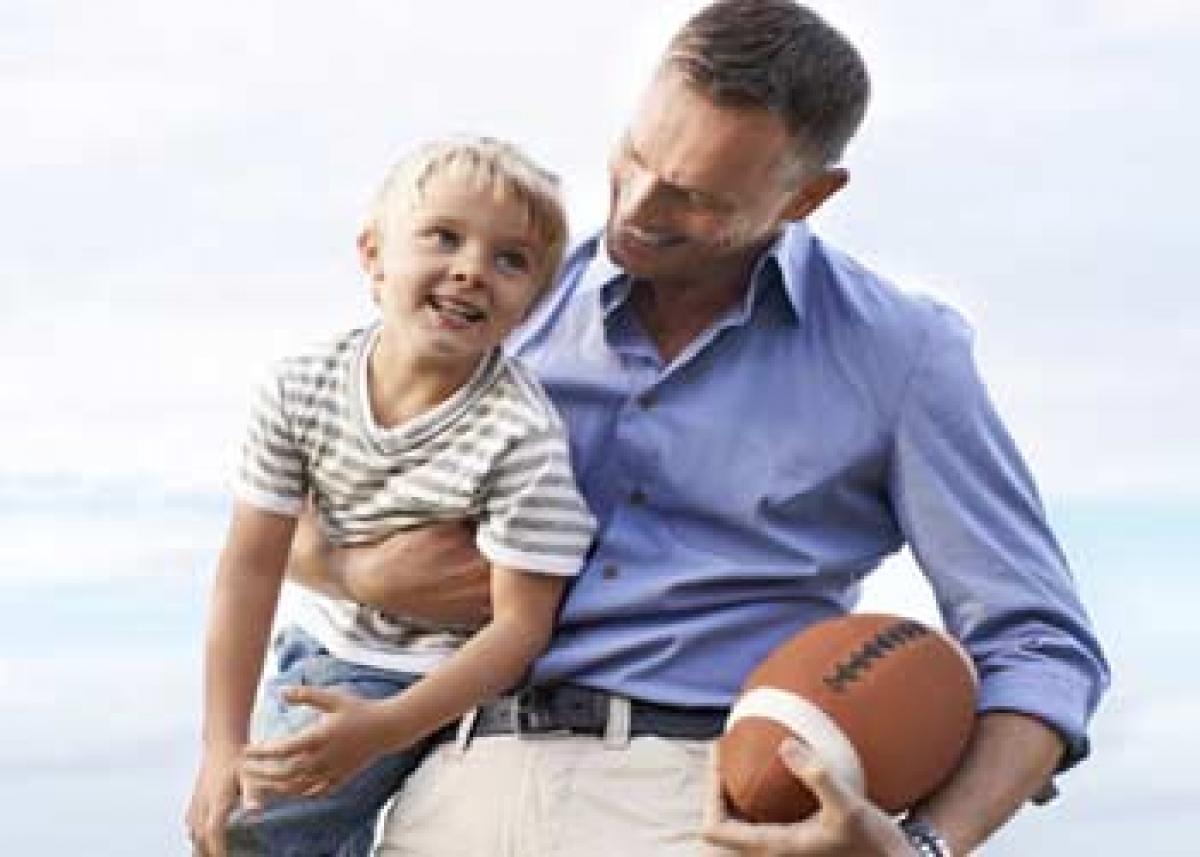 Every day we see, we hear, hundreds, sometimes thousands of advertisements through television or radio or newspapers marketing messages, either about the real estate or consumer goods that targets you. Even in our day to day life, persuasion had become an important tool to make people believe even the facts.

• Parents are cajoling and pursuing their children to study well

• Boss is persuading his subordinate to complete the work assigned

Persuasion is underneath the umbrella term for influence. Persuasion can attempt to influence a person’s beliefs, attitudes, intentions, motivations or behaviours. Interestingly persuasion is both helpful and harmful and almost impossible to resist when done well. Psychologists have long been fascinated by persuasion - why some people are more persuasive than others and why some strategies work where others fail.

Dozens of clients visit psychologists and even psychiatrists, who lost huge money in the chain system business investments. It may be true that some people have the ability to persuade and motivate new members but everybody cannot do that job as efficiently as the leader. Persuasion is not exploitation or manipulation; it is externally focused on developing a win-win outcome where everyone’s needs are met.

The ethics of positive persuasion is mainly concerned with morality and a person’s ability to not be tempted in certain instances into helping themselves by luring others or just as unethical to use persuasion to increase personal gain without knowing the abilities and utility of others.

For example, even I was a victim of this persuasion once. An international magazine sent me series of fliers about the subscription and finally persuaded me to join. Later the marketing division of that magazine used to send me very big size fliers to buy this and that and lured me that I get tonnes of money in the lottery.

I used to buy because the advertisements were so tempting. They used to sell objects right form a nail cutter to foot massager and vacuum cleaner which later my wife informed me that I had paid thrice the original cost. The advertisers and marketing persons should realise that marketing is not manipulation.

The Six Principles of Influence (also known as the Six Weapons of Influence) were created by Robert Cialdini, Regents' Professor Emeritus of Psychology and Marketing at Arizona State University. He published them in his respected 1984 book "Influence: The Psychology of Persuasion”.

Cialdini identified the six principles through experimental studies and by immersing himself in the world of what he called ‘compliance professionals’ – salespeople, fund raisers, recruiters, advertisers, marketers and so on. The six principles are as follows:

1. Reciprocity: After all we are humans; we generally aim to return favours, pay back debts, and treat others as they treat us. According to the idea of reciprocity, this can lead us to feel obliged to offer concessions or discounts to others if they have offered them to us. This is because we're uncomfortable with feeling indebted to them.

2. Commitment and consistency: It is very easy to mislead or deceive good people by selling products at unfair prices or to exert undue influence. Cialdini says that we should have a deep desire to be consistent. For this reason, once we've committed to something, we're then more inclined to go through with it. For example, you sold a car to a customer; it is your moral obligation to extend periodical support to your client from time to time as promised when the bargain took place.

3. Social Proof: It is the general tendency of humans that we buy goods if others are using the same.

For example, if our friends’ children are studying in a particular school and the reports are good, we also get our children admitted in the same school. Same is the case in respect of going to a doctor, shopping mall, etc. Here, we're assuming that if lots of other people are doing something, then it must be ok. That's why commercials often use moms, not celebrities, to advertise household products.

4. Liking: Cialdini says that we're more likely to be influenced by people we like. Companies that use sales agents from within the community employ this principle with huge success. People are more likely to buy from people like themselves, from friends, and from people they know and respect.

5. Authority: We feel a sense of respect or obligation to people in positions of authority. Recently in our colony, the advertisers of an imported utensils company employed popular chefs of the local restaurant to propagate the utility of the products. We occasionally watch advertisements of a particular tooth paste on television by dentists and pahilwans campaign that particular toothpaste makes their teeth strong.

6. Scarcity: Rare paintings, archives, antiques like, ornaments, carvings, furniture, textiles, ceramics and other things look more attractive when their availability is limited or when we stand to lose the opportunity to acquire them on favourable terms.