Ambidextrous robots may speed up e-commerce 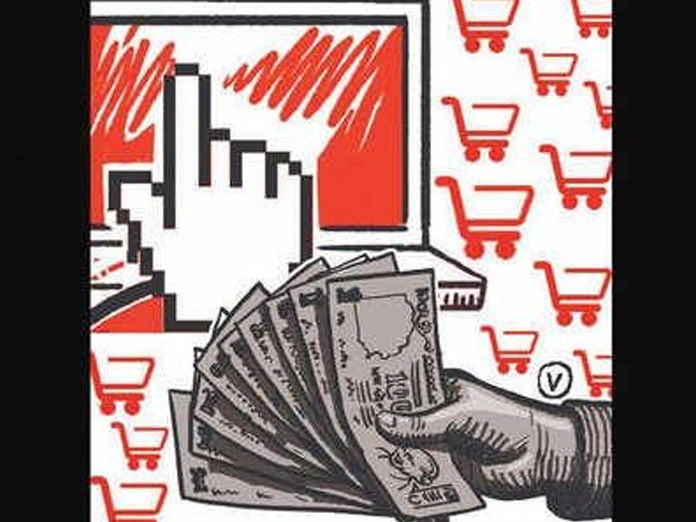 Scientists have developed a novel ambidextrous approach that allows robots to grasp a diverse range of objects without training and could dramatically...

Scientists have developed a novel "ambidextrous" approach that allows robots to grasp a diverse range of objects without training and could dramatically help speed up processing in e-commerce. To rapidly fulfil the enormous volume and variety of orders, e-commerce companies such as Amazon, Walmart, and Alibaba are investing heavily in new warehouses, said researchers from the University of California, Berkeley in the US.

An "ambidextrous" robot can learn which type of arm gripper to use when picking up objects. "Any single gripper cannot handle all objects," said Jeff Mahler, a postdoctoral researcher at the University of California, Berkeley. "For example, a suction cup cannot create a seal on porous objects such as clothing and parallel-jaw grippers may not be able to reach both sides of some tools and toys," Mahler said. The robotic systems used in most e-commerce fulfilment centres rely on suction grippers which can limit the range of objects they can grasp. The new "ambidextrous" approach is compatible with a variety of gripper types, researchers said.

The approach is based on a common "reward function" for each gripper type that quantifies the probability that each gripper will succeed, they said. This allows the system to rapidly decide which gripper to use for each situation.

When the researchers trained reward functions for a parallel-jaw gripper and a suction cup gripper on a two-armed robot, they found that their system cleared bins with up to 25 previously unseen objects at a rate of over 300 picks per hour with 95 per cent reliability. "When you are in a warehouse putting together packages for delivery, objects vary considerably. We need a variety of grippers to handle a variety of objects," said Ken Goldberg, a professor at UC Berkeley.

What is Skullbreaker Challenge? Here's why you should never think...

KSRTC Bus conductor held for allegedly harassing and molesting a...