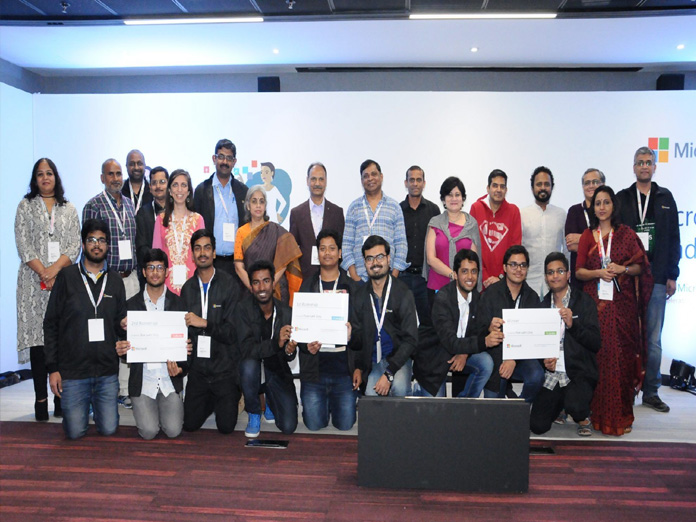 The Indian Institute of Technology, Guwahati has won the first runner up title with their mixed reality app DUBG for efficient post disaster...

​Guwahati: The Indian Institute of Technology, Guwahati has won the first runner up title with their mixed reality app - DUBG - for efficient post disaster management at Microsoft Academia Accelerator Programme, a release said.

Stating that DUBG is a mixed reality app for efficient post disaster management, the release said, "rescuers are busy during operation, which is why this app is based on Mixed Reality so that rescuers dont waste time on pre-planning their routes and operating any device for communication".

A team from IIT Guwahati won the title on Tuesday at the Microsoft Academia Accelerator AXLE, an annual showcase of collaboration between Microsoft and academia, it said. Using the current technology of Microsoft such as mixed reality and azure speech recognition, the IIT-Guwahati team has reimagined current disaster management system, the release said.