How Bollywood can cut carbon footprint and do something about climate change? 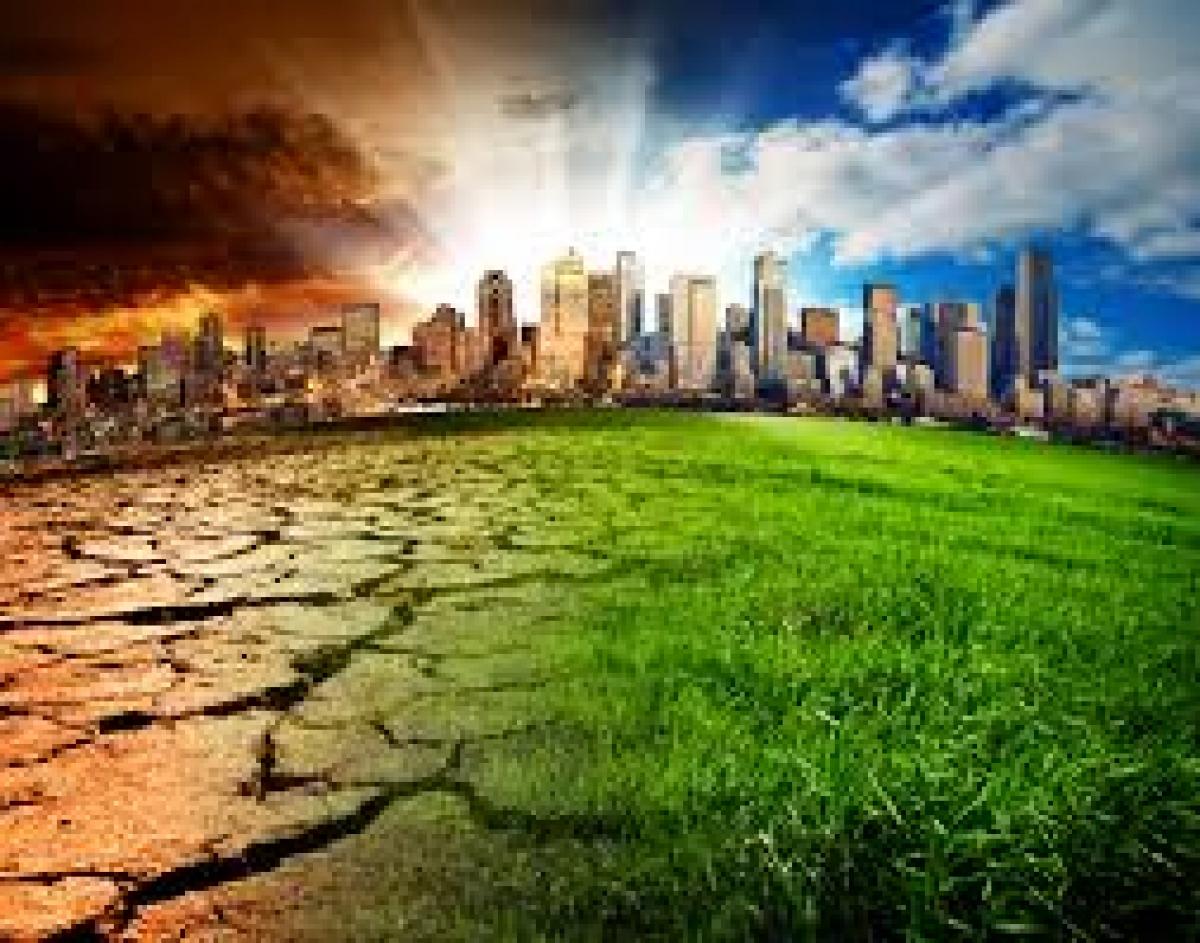 How Bollywood Can Cut Carbon Footprint And Do Something About Climate Change. It is not hard to imagine the impact film productions have on natural resources in terms of electricity and fuel consumption that lead to greenhouse gas (GHG) emissions and contribute to climate change. Kolkata: Can the Indian film industry do something about climate change?

It is not hard to imagine the impact film productions have on natural resources in terms of electricity and fuel consumption that lead to greenhouse gas (GHG) emissions and contribute to climate change.

Peel away the glitzy and glamorous layers of showbiz and you will see that like any other industry, films and television productions eat up energy. And even after the cameras stop rolling, emissions do not, since the transportation of cast and crew, catering and the like also add to a movie's emissions.

"It can also include emissions associated by the vast quantities of material used to create sets and props and emissions associated with the food and water used during catering," Rashneh N. Pardiwala, founder-director of the Mumbai-based Centre for Environmental Research and Education (CERE), told IANS.

This is reflected in the carbon footprint, a measurement of an activity or product's contribution to this rising GHG level through its manufacture and use.

And recently, Biswajeet Bora's "Aisa Yeh Jahaan" became India's first full-length Hindi feature film to be carbon-neutral - its carbon footprint was mapped and was offset by a tree-plantation drive.

Pardiwala, who was associated with the mapping of "AYJ", said the final carbon footprint for pre-production, production and post-production was 78.477 tonnes of CO2 e (carbon dioxide equivalent). To neutralise this effect, 560 saplings were planted in Mumbai. (She is next carbon-mapping an independent Telugu film.)

She said both direct (like electricity consumed on film sets) and indirect emissions (transport, catering) were taken into account but conceded data mining from all the sources was a challenge since the industry is not used to it.

However, she said it is the big-budget ventures that need to be proactive since other countries like the US and Britain are now beginning to prioritise the environmental impact of their TV and film industry.

Both BAFTA (British Academy of Film and Television Arts) and PGA (Producers Guild of America) have issued guides to film and production companies on how to measure and manage their carbon footprint.

"We spoke to a lot of producers here... they are becoming aware but very few are willing to spend money upfront because they are apprehensive about the film's fate. Some are saying they will only spend the money if the film is a hit. But that is the wrong attitude," Pardiwala lamented.

To go climate-neutral, the cost is less than one percent of the production budget - roughly it is Rs.185 ($3) per tree, Pardiwala noted.

Bora, who hails from Assam, was keen to do his bit for the environment but is disappointed with the "mixed reaction" from the industry.

"It is not a very positive response but still, I am hopeful that in the coming years people will come up and go for mapping and adopt green measures," Bora told IANS.

A single film can have a carbon footprint ranging from 100 tonnes of CO2 for a small independent film to 10,000 tonnes for a blockbuster.

According to a 2009 report of Film London and the London Mayor's Office, the carbon output of the London film industry was estimated to be 125,000 tonnes per year - equivalent to approximately 24,000 London homes.

One of the most prominent examples of the rise of eco-friendly filmmaking in the West was Roland Emmerich's "Day After Tomorrow" (2004) and Stephen Gaghan's "Syriana" in 2005.

"Day After Tomorrow" had a 9,000 tonne footprint while "Syriana", the first major motion picture to be climate-neutral had a 1,850 tonne footprint, Pardiwala said. Emmerich reportedly paid from his own pocket to offset the blockbuster's environmental impact.

"We are also suggesting that don't only put it out there first and then talk about absorption but take steps to ensure reduction of emissions. For example, right from vanity vans which run on diesel generators. They can easily be run on rooftop solar panel," Pardiwala said.

"India should not fall behind in this respect and Bollywood must take cognizance of this as soon as possible. The industry definitely has a huge impact on the environment, not just in terms of its carbon footprint, but its impact on habitat and natural resources as well. As a source of entertainment for billions, the industry has a responsibility to go green, not just for itself but as a model for the larger community and society at large," added Pardiwala.