Big B is Maharashtra's tiger ambassador 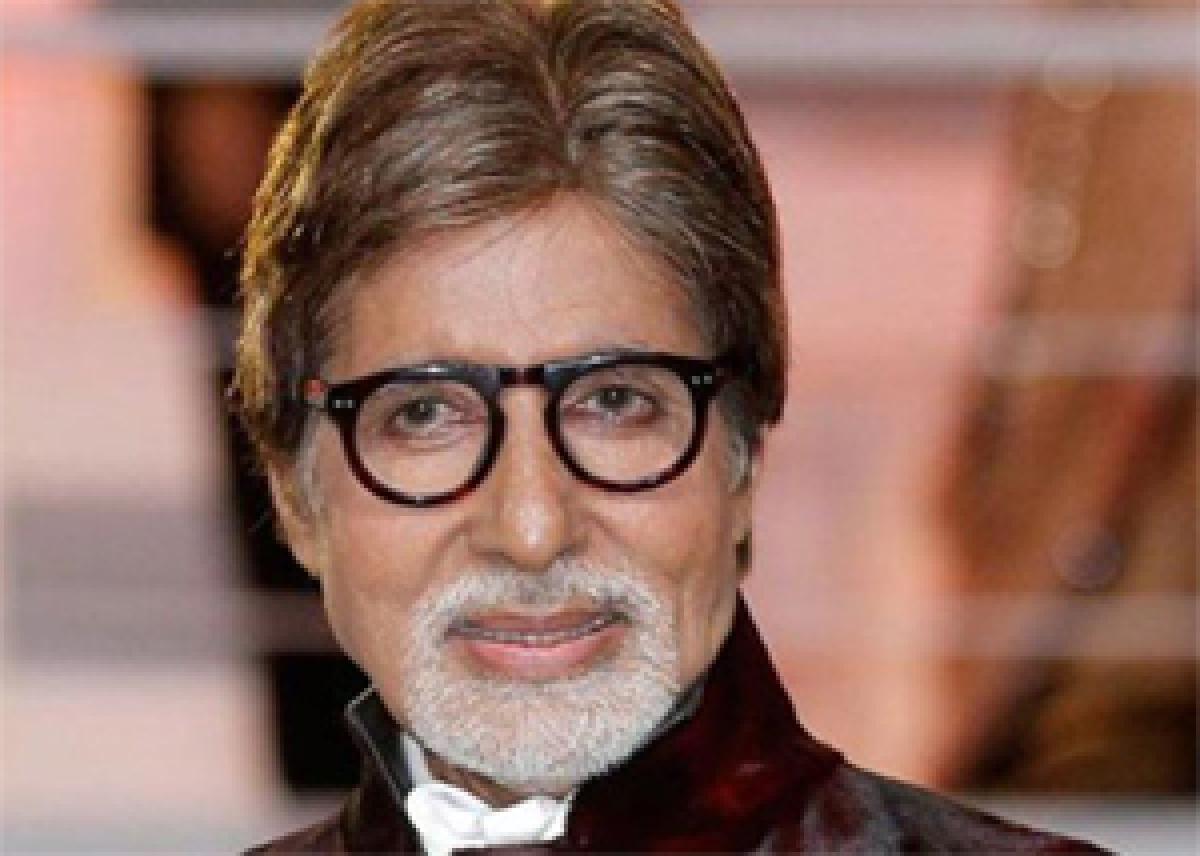 Big B Is Maharashtra\'s Tiger Ambassador. Bollywood megastar Amitabh Bachchan on Tuesday was appointed as ambassador for Maharashtra\'s \'Save the Tiger\' campaign. Mumbai: Bollywood megastar Amitabh Bachchan on Tuesday was appointed as ambassador for Maharashtra's 'Save the Tiger' campaign.

Maharashtra Forest Minister Sudhir Mungantiwar said that the Bollywood icon had sent a formal letter to the state government on Monday, accepting their proposal and invite.

"I want to thank Maharashtra government for appointing me as the ambassador for 'Save Tigers'," said Bachchan.

The actor even took to his social media page and posted, "And today formally appointed by the Hon Minister Shri Sudhir Mungantiwar as the Brand Ambassador for Tiger, for the State of Maharashtra .. Honoured and privileged .. and hope to do some dedicated work for the preservation of Tigers and the environment .."