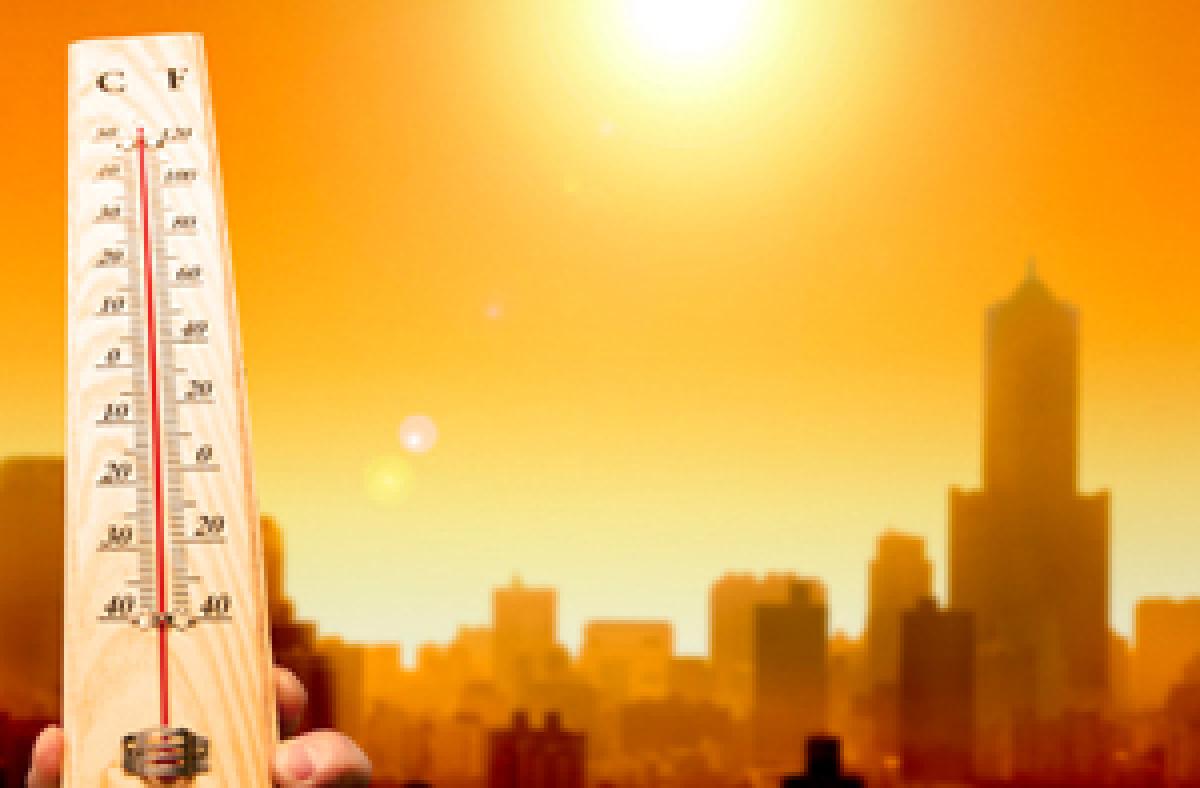 The study by researchers from Columbia University and the University of Washington said that climate variability and change may also lead to widespread migration away from areas that can no longer provide sufficient food, water and shelter for the current populations.

Coastal areas are particularly vulnerable to the impact of climate change due to hazards such as changing water use patterns, shoreline erosion, sea level rise and storm surge, the study noted.

"The science of climate change and the threat to human and population health is irrefutable, and the threat is evolving quickly," said professor Irwin Redlener from Columbia University.

"Unfortunately, we are now at a point where simply slowing climate change, while critical, is not enough. We need to simultaneously develop and deploy ways of mitigating the impact and adapting to the consequences of this environmental disaster," he added.

Public health impact in the US Gulf Coast may be severe as the region is expected to experience increases in extreme temperatures, sea level rise and possibly fewer but more intense hurricanes.

"Climate change may amplify existing public health impacts, such as heat-related morbidity and mortality, malnutrition resulting from droughts, and injury and deaths following exposure to floods," said Elisa Petkova from the National Centre for Disaster Preparedness.

"Although future trends are difficult to project, climate change may also facilitate the re-introduction of vector-borne diseases such as malaria and dengue fever to the Gulf Coast and other vulnerable coastal regions," Petkova added.

The study appeared in the International Journal of Environmental Research and Public Health.