Rise In CO2 To Melt World\'s Glaciers. Just as it did at the close of the last Ice Age 11,000 years ago, rise in greenhouse gases will eradicate many of the world\'s glaciers by the end of the century, warns a new study.

New York: Just as it did at the close of the last Ice Age 11,000 years ago, rise in greenhouse gases will eradicate many of the world's glaciers by the end of the century, warns a new study. 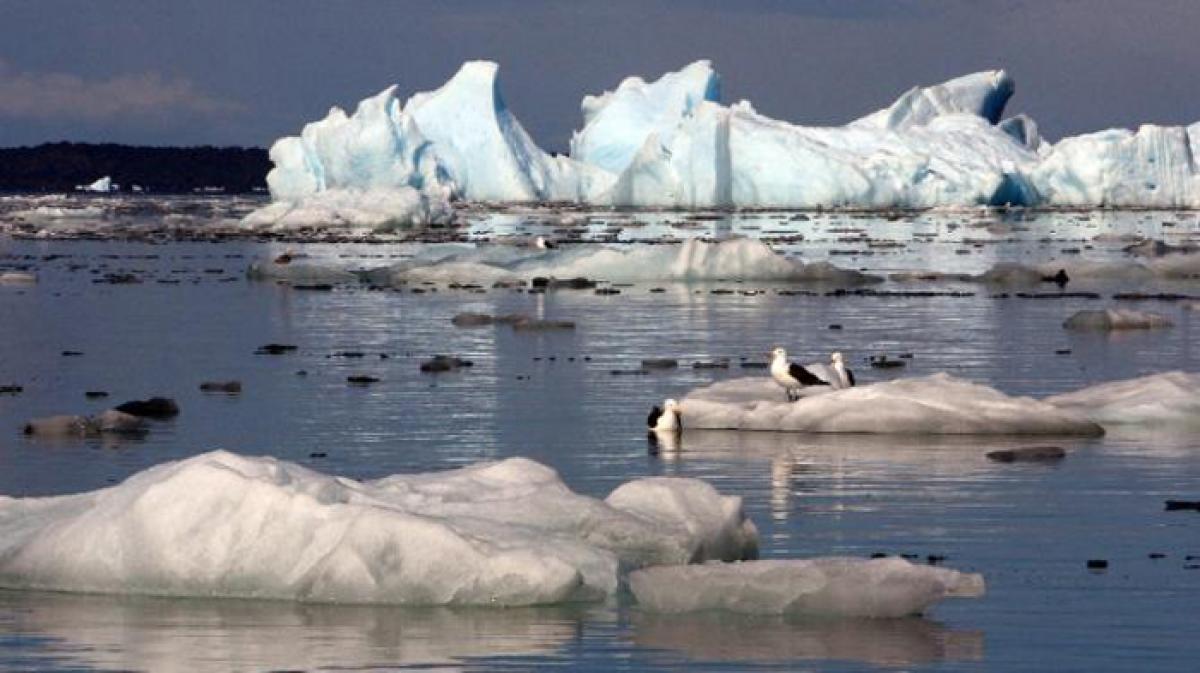 Rise in carbon dioxide - then naturally occurring - was the primary driving factor in the simultaneous global retreat of glaciers at the close of the last Ice Age, the findings showed.

"Our study really removes any doubt as to the leading cause of the decline of the glaciers by 11,000 years ago - it was the rising levels of carbon dioxide in the Earth's atmosphere," said study co-author Jeremy Shakun, assistant professor at Boston College in Massachusetts, US.

Following more than a century of industrialisation, carbon dioxide levels have now risen to approximately 400 parts per million.

"This tells us we are orchestrating something akin to the end of an Ice Age, but much faster. As the amount of carbon dioxide continues to increase, glaciers around the world will retreat," Shakun pointed out.

For decades, researchers examining the glacial meltdown that ended 11,000 years ago took into account a number of contributing factors, particularly regional influences such as solar radiation, ice sheets and ocean currents.

But a reexamination of more than 1,000 previously studied glacial boulders in this study revealed that regional factors caused differences in the precise timing and pace of glacier retreat from one place to another, but carbon dioxide was the major driver of the overall global meltdown.

"Glaciers are very sensitive to temperature. When you get the world's glaciers retreating all at the same time, you need a broad, global reason for why the world's thermostat is going up," Shakun noted.

"The only factor that explains glaciers melting all around the world in unison during the end of the Ice Age is the rise in greenhouse gases," Shakun pointed out.

The findings appeared in the journal Nature Communications.