Saving tigers is the duty of every citizen, says Amitabh Bachchan Bollywood megastar Amitabh Bachchan on Tuesday said saving the endangered tiger was the responsibility of all citizens of the country. 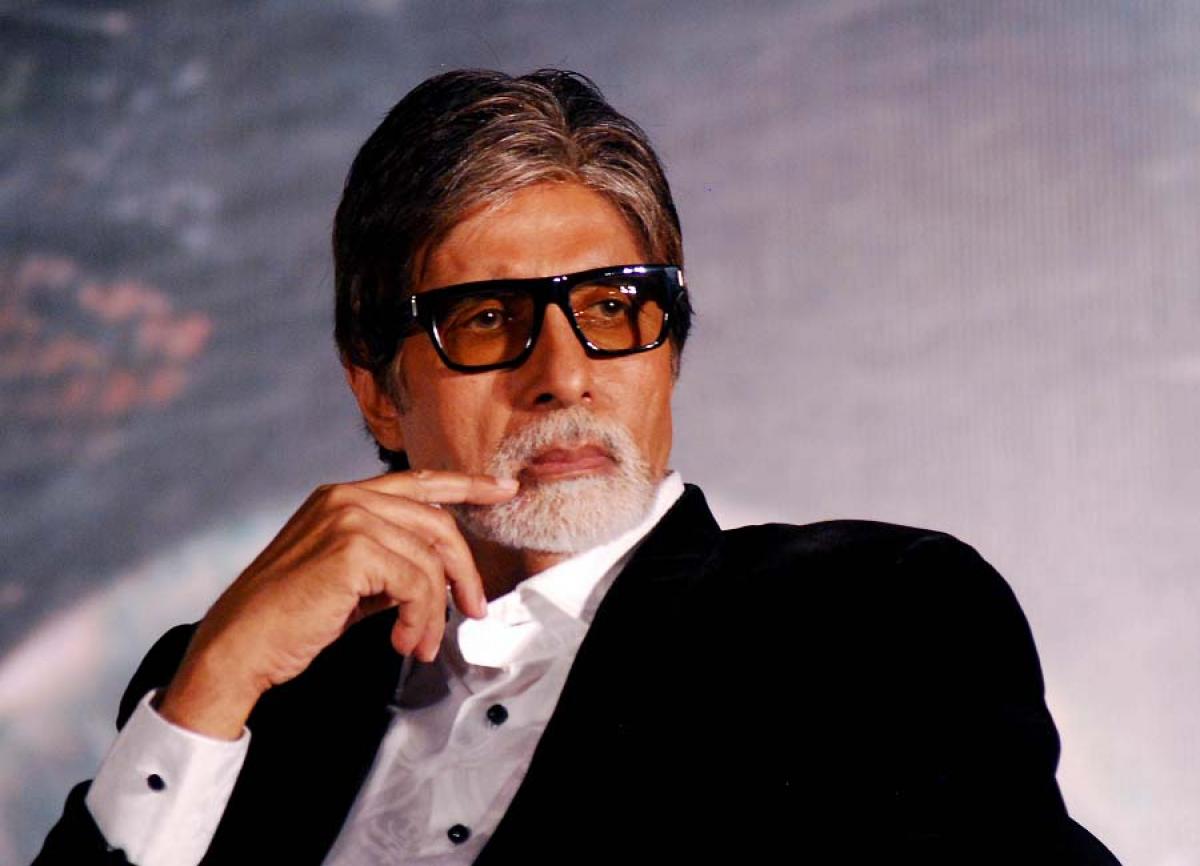 Mumbai: Bollywood megastar Amitabh Bachchan on Tuesday said saving the endangered tiger was the responsibility of all citizens of the country. Debuting as Maharashtra's 'Tiger Ambassador' at a function held inside the Sanjay Gandhi National Park in Borivali East, Bachchan expressed happiness that the tiger population in the state was much better than other states.

"I shall give my best to help the forest department conserve and save the tigers in this state's forests and reserves," Bachchan assured amidst thunderous applause. He said it was a matter of pride that his name, face and voice could be helpful to create awareness about tiger conservation. He lauded the slew of efforts by the forest department in the tiger conservation programme.
"Mumbai is fortunate to have the SGNP right in the heart of the city and it is our collective duty to protect it," Bachchan urged. He also inaugurated two special buses with engravings of tigers and lions which will ferry tourists to safaris inside the SGNP where the big cats live in the open. On the occasion, Forests Minister Sudhir Mungantiwar said the SGNP and the Tadoba Wildlife Sanctuary in Chandrapur would be developed as global tourist destinations.
"Protecting the environment is the duty of all citizens and the forest department will prove to be an example for the rest of the country in this regard. We are grateful to Bachchan for accepting our invitation to become the tiger ambassador," he added. Environment Minister Ramdas Kadam said that as part of the ongoing Wildlife Week (October 1-7), the SGNP has targeted planting 100,000 saplings, of which nearly half the job has already been completed.
"These saplings would be nurtured and protected, they would help reduce the man-animal conflicts by providing adequate food and water inside the SGNP and prevent the wild animals from straying into the city," Kadam said.
Maharashtra has notched a steady increase in the tiger population in recent times, climbing from 169 in 2010 to 190 in 2014 due to various conservation measures implemented by the forest department. The camera trip assessment of this year revealed an even higher figure of 203 of the large striped cats in the state's forests and wildlife reserves. The lush green forests of SGNP -- considered the only national park in the world located within a city limit -- is spread across 103 square km on the northern corner of Mumbai.
It is the green lung of Mumbai with a rich repository of flora and fauna, 170 species of butterflies, including the world's largest Atlas Moth with a wing span of over 12 inches, 35 mammal species, 78 reptile species and 1,300 species of trees. Home to at least 35 leopards, with the highest density per square km (1 leopard per 3 square km) in the world, according to a census conducted by the Wildlife Institute of India in Dehradun, the SGNP houses three freshwater lakes which supply drinking water to Mumbai.
The concluding function of the Wildlife Week will be held in Nagpur on Wednesday. It will be presided over by Chief Minister Devendra Fadnavis.
Show Full Article
Email ArticlePrint Article
More On
Subscribe
Subscribed Failed...
Subscribed Successfully...