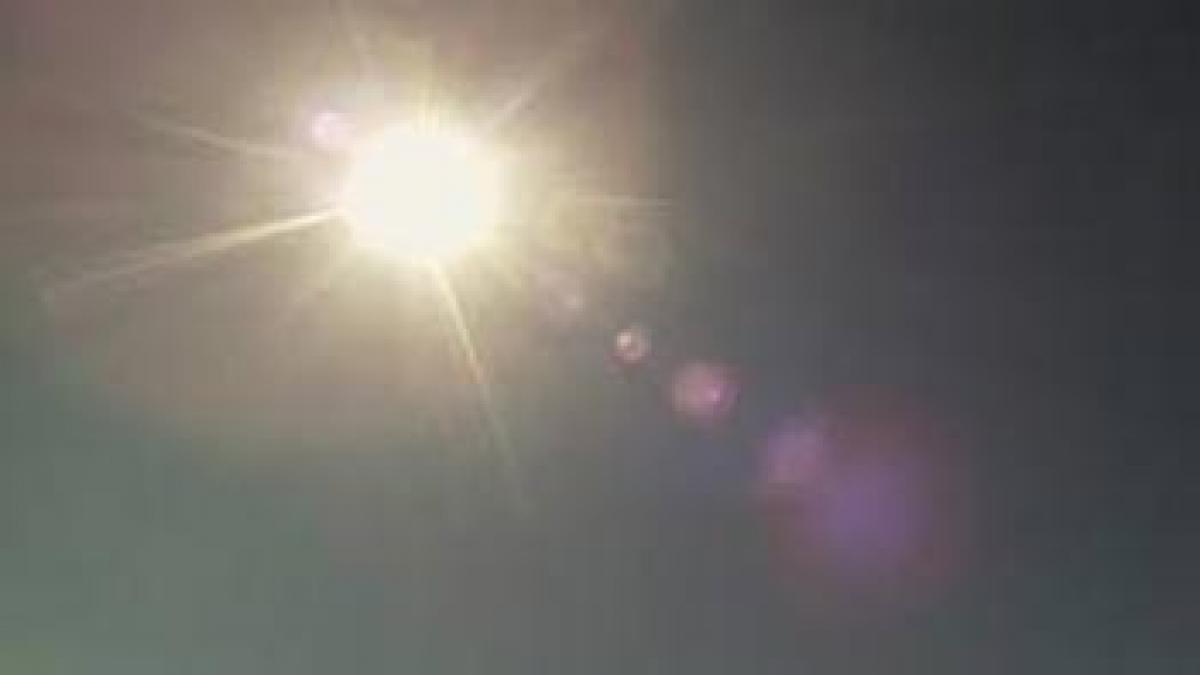 Heat waves from north and western regions sweeping across the Telangana State have resulted in the steady rise in temperature with several areas recording of 42 degree Celsius.

Hyderabad: Heat waves from north and western regions sweeping across the Telangana State have resulted in the steady rise in temperature with several areas recording of 42 degree Celsius.

The temperature recorded in the past 48 hours was four degrees more than the normal temperature recorded every year during March. The Met officials cautioned that dry weather would prevail across entire state and witness heat wave conditions in areas in Khammam district over the next five days.

Sun stroke caused lives of ten people in both the Telugu speaking states in the last three days. All the victims were reported to be senior citizens. Vice President (Meteorology) at Skymet, GP Sharma said that last year the heat wave started in April-May, but this time it arrived early. “It is not unusual.

Heat waves generally hit the state this time of the year,” he said. Doctors have asked people to take precautionary steps before going out, especially between 12 p.m. and 4 p.m. They have been asked to wear caps, helmet or any headgear to protect themselves and consume adequate amount of water during this period.