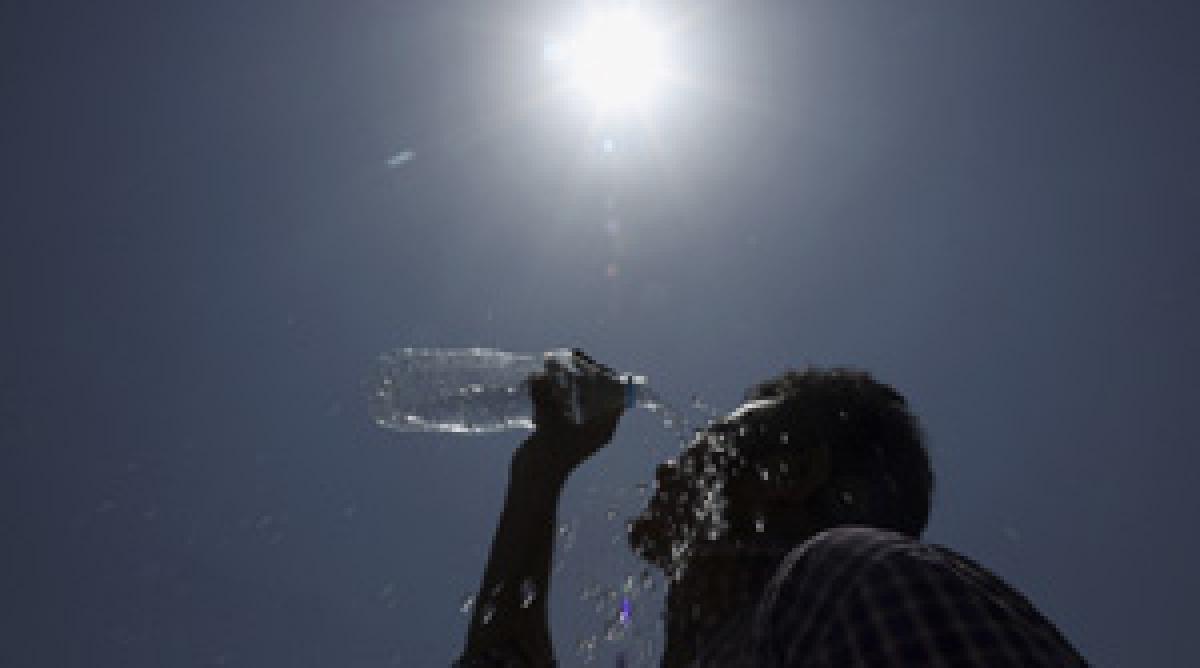 The country will witness \"warmer than normal temperature\" this summer with heat wave like conditions likely over central and northwest parts of India.

New Delhi: The country will witness "warmer than normal temperature" this summer with heat wave like conditions likely over central and northwest parts of India.

According to the summer forecast issued by the India Meteorological Department, the first of its kind, for April to June, the seasonal temperature would be above normal by more than one degree Celsius over Northwest India.

There is also a high probability of 76 per cent of maximum temperatures in the core heat wave zone during the year.

The weather department has also attributed the El Nino to the above normal temperature. Last year was the warmest year ever recorded since 1901. The country has also witnessed warm January and February, making it the warmest winter.

The weathermen have also attributed the increasing trend of greenhouse gases due to "anthropogenic activity".