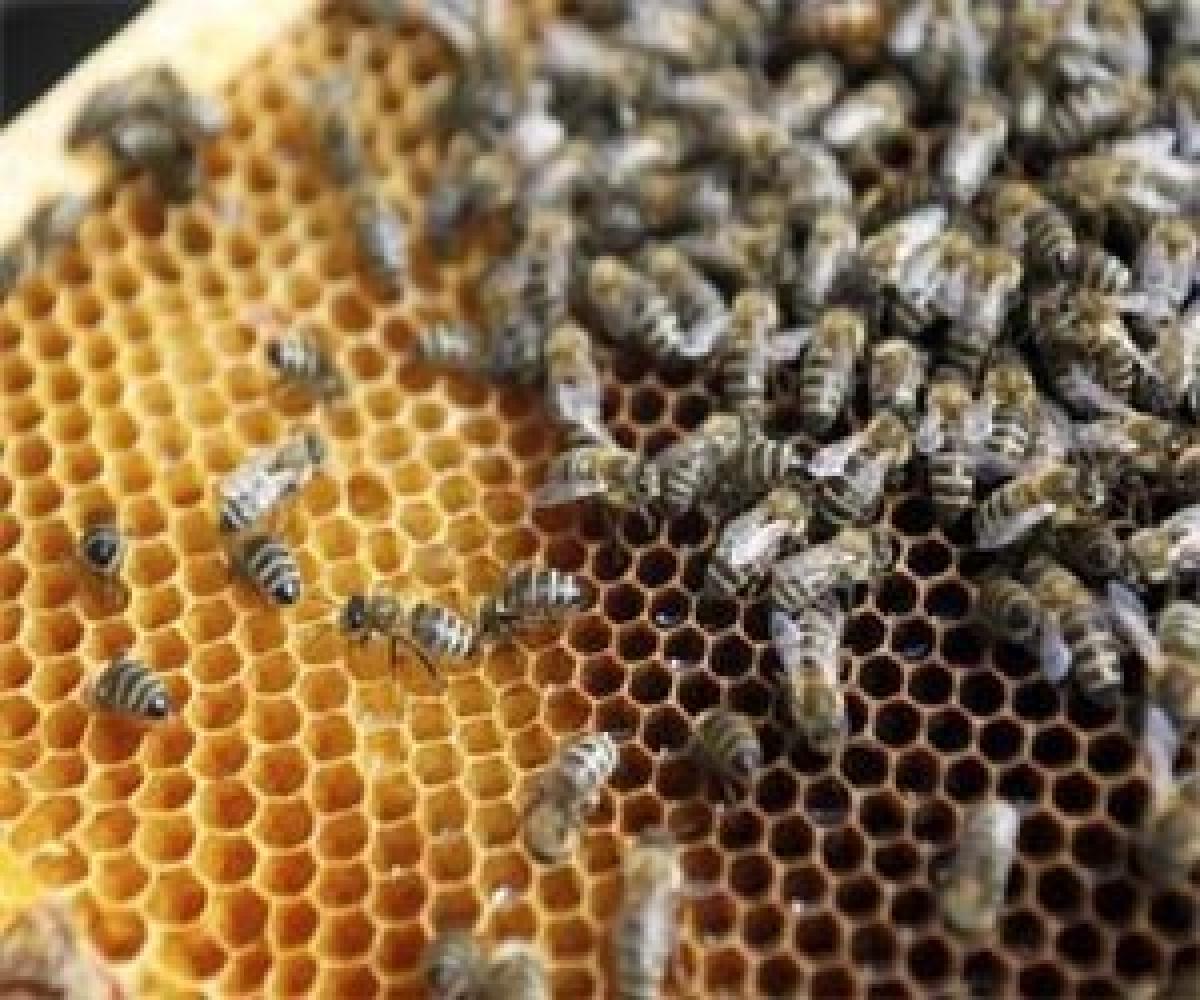 Most animals need both males and females to reproduce, but a renegade honeybee population, the Cape bees, living in South Africa, has found a way to procreate without males.

Washington D.C: Most animals need both males and females to reproduce, but a renegade honeybee population, the Cape bees, living in South Africa, has found a way to procreate without males.

In the Cape bee, female worker bees are able to reproduce asexually: they lay eggs that are essentially fertilised by their own DNA, which develop into new worker bees. Such bees are also able to invade the nests of other bees and continue to reproduce in this fashion, eventually taking over the foreign nests, a behaviour called social parasitism.

The explanation for this unique behaviour is unknown, but a research team from Uppsala University has come closer to uncovering the genetic mechanisms behind it. They sequenced the entire genomes of a sample of Cape bees and compared them with other populations of honeybees that reproduce normally.

They found striking differences at several genes, which can explain both the abnormal type of egg production that leads to reproduction without males, and the unique social parasitism behaviour.

Researcher Matthew Webster said that the question of why this population of honeybees in South Africa has evolved to reproduce asexually is still a mystery. But understanding the genes involved brings us closer to understanding it.

He added that this study will help them to understand how genes control biological processes like cell division and behaviour. Furthermore, understanding why populations sometimes reproduce asexually may help researchers to understand the evolutionary advantage of sex, which is a major conundrum for evolutionary biologists.

The study appears in PLOS Genetics.