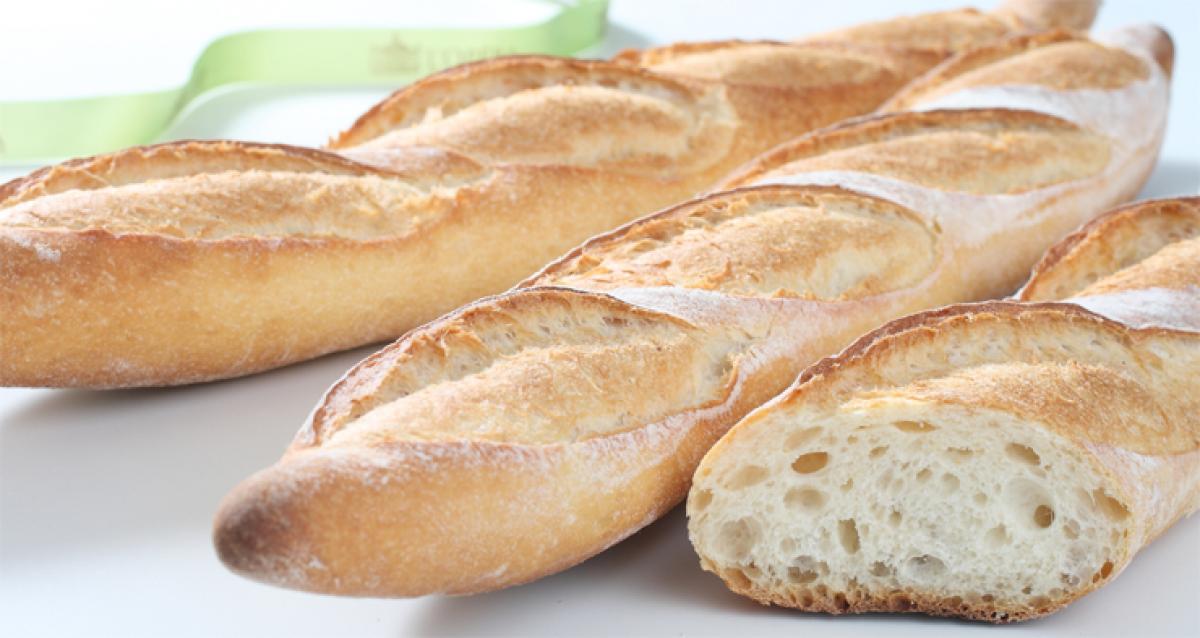 Little do we realize while buying a baguette or croissant from a corner bakery in the city about the journey these breads had to take - leaving their...

Little do we realize while buying a baguette or croissant from a corner bakery in the city about the journey these breads had to take - leaving their French lands to reach the Indian subcontinent. These iconic foods of France had many influences on the history before they were made available to the world.

A French family that had moved to Delhi realized the need for freshly baked breads through their son, who missed the French variety. This led to the setting up of L'Opera, French patisserie and boulangerie outlet in 2011 that has now grown into a chain.
"The lack of easily accessible French bakery products in India is the reason why we are into this business," Kazem Samandari, the executive chairman of the chain, who has put in over 40 years in various entrepreneurship projects before his business with breads, told IANS.
"The procedures of investment are difficult in India but there was a space in the Indian market for quality French products which we have been able to fill," Samandari said, recalling the early days of the bakery.
To backtrack a bit, baguette dates to the 18th century when the adverse weather conditions in France had deprived the citizens of their staple grains - creating a class war where the poor had access to only poor quality bread and thus starved.
This starvation led to the birth of a "bread of equality" (pain d'egalite), Samandari reminisced.
Or, as Benjamin Frankly pithily put it: "Where there's no law, there's no bread."
To get back to the present, the baguette is what it is, as Napoleon Bonaparte had established the size, shape and structure.
Samandari thought the reasons for the hard crust and the length were that a baguette could perfectly fit into the pockets of soldiers, while the crust could stay crisp and avoid crumbling in the pockets.
L'Opera today makes over 26 types of breads every day, some of which include baguettes, croissants, pain paysan (peasant bread), Swiss tress, macarons, quiches, verrines, teas and jams.
"The inconsistency of the quality of raw materials and the way they are handled and stored force us to import all our raw materials," Samandari pointed out.
L'Opera at present has 12 outlets in Delhi NCR at Nehru Place, Khan Market, Hauz Khas Village, Saket, the French Embassy and other locations.
"We plan to have 100 outlets in the country within the next five years," Samandari said, adding that to woo Indians preferring sugar-free products, the company also aims to introduce such versions of its iconic breads.
Show Full Article
Email ArticlePrint Article
More On
Download The Hans India Android App or iOS App for the Latest update on your phone.
Subscribe
Subscribed Failed...
Subscribed Successfully...