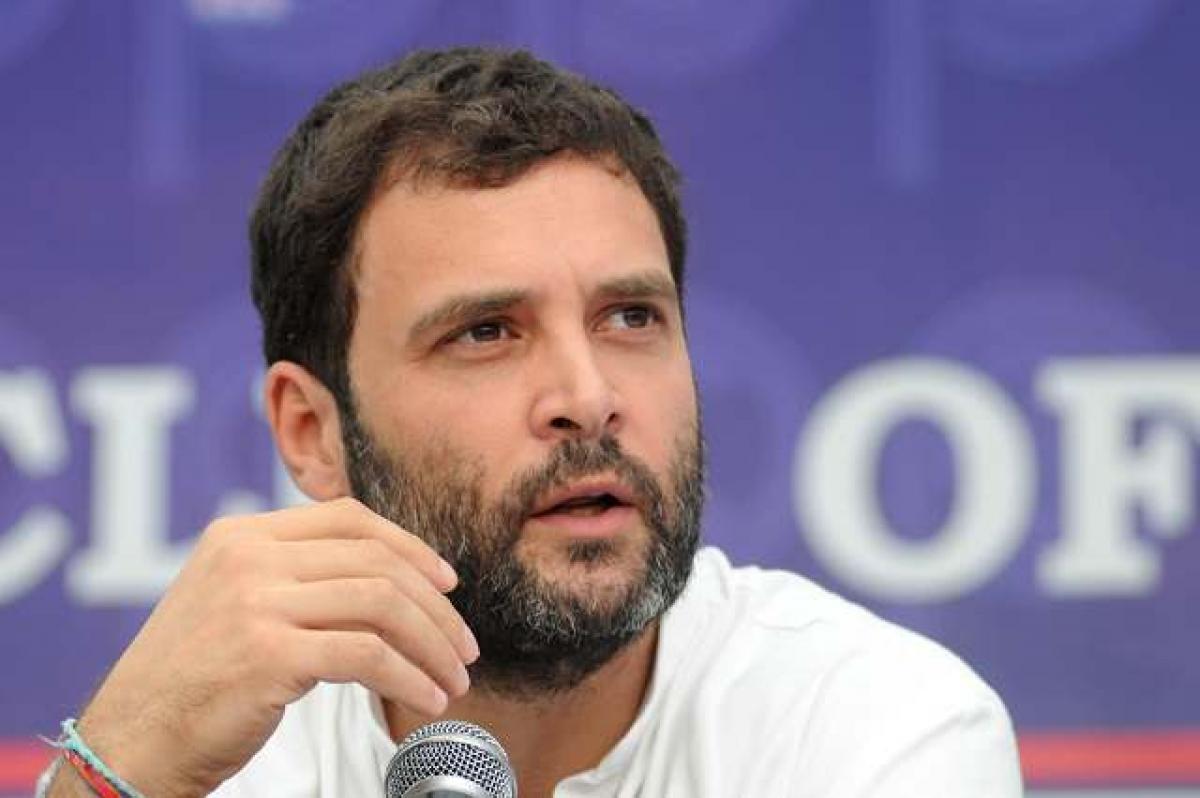 Hyderabad: The lackluster campaign of Congress party in Telangana is likely to kick up a lot of heat and dust from Monday as the AICC vice-president Rahul Gandhi will address two meetings in Telangana – one in Mahabubnagar at 2.30 pm and the other at Suddapally in Dichpally mandal in Nizamabad district on Monday. The Mahabubnagar meeting will commence at 3.30 pm.

This will be the first meeting of Rahul in the State after he became the party vice-president. According to TPCC leaders, the party wanted to organise road shows also, but they had to drop the idea due to security reasons. Rahul would also address election rallies in Warangal and Hyderabad on April 25. Congress president Sonia Gandhi is likely to address a public meeting on April 27 at Medak, which was once represented in Lok Sabha by the late Prime Minister Indira Gandhi. Former minister D K Aruna and other Congress leaders are supervising the arrangements at Mahabubnagar and in Nizamabad, the former PCC president, D Srinivas is making all-out efforts to make Rahul’s meeting a success.