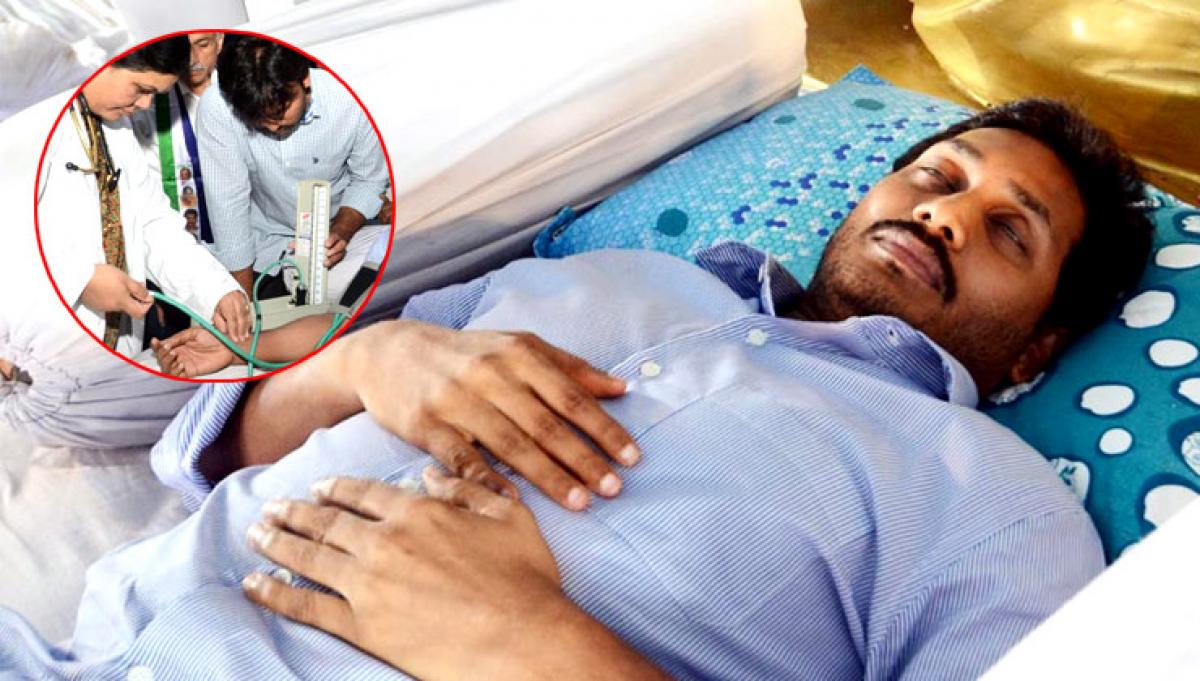 Hyderabad: Affirming that the his party would honour the people’s verdict, YSR Congress Party (YSRCP) chief YS Jaganmohan Reddy on Friday said that the party would play the role of a constructive opposition. Speaking to newsmen after the election results were declared, he said, “We honour the verdict given by the people and we will be in the opposition playing a constructive role. We will bounce back in the next term.” He thanked all the people who reposed faith in the party and voted in its favour.

Attributing the reasons for the defeat, he said it was the Modi wave along with the ‘false’ promises of TDP president N Chandrababu Naidu that went against his party. “I am confident that our party will stage a comeback by 2019. In fact, our party started off with one MP and one MLA and now the tally has increased to 10 MPs and 70 MLAs,” he stated.